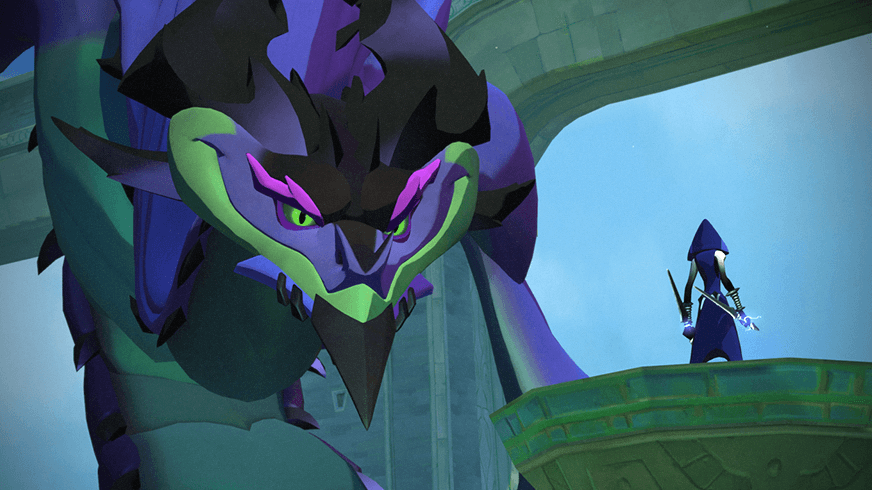 Gigantic is heading in to 2016 with enough changes that they’ve labelled their beta phase 2.0.

Gigantic’s beta has already made major changes this year, including using Microsoft Accounts as a global login (with XBox gamertag as a universal identity). This also means the 64-bit Gigantic client has been shut down as the game has moved fully to the Windows 10 App Store.

More changes promised in the next couple of weeks include:

These new changes will begin Wednesday, and new access keys and instructions are sent out to beta testers.