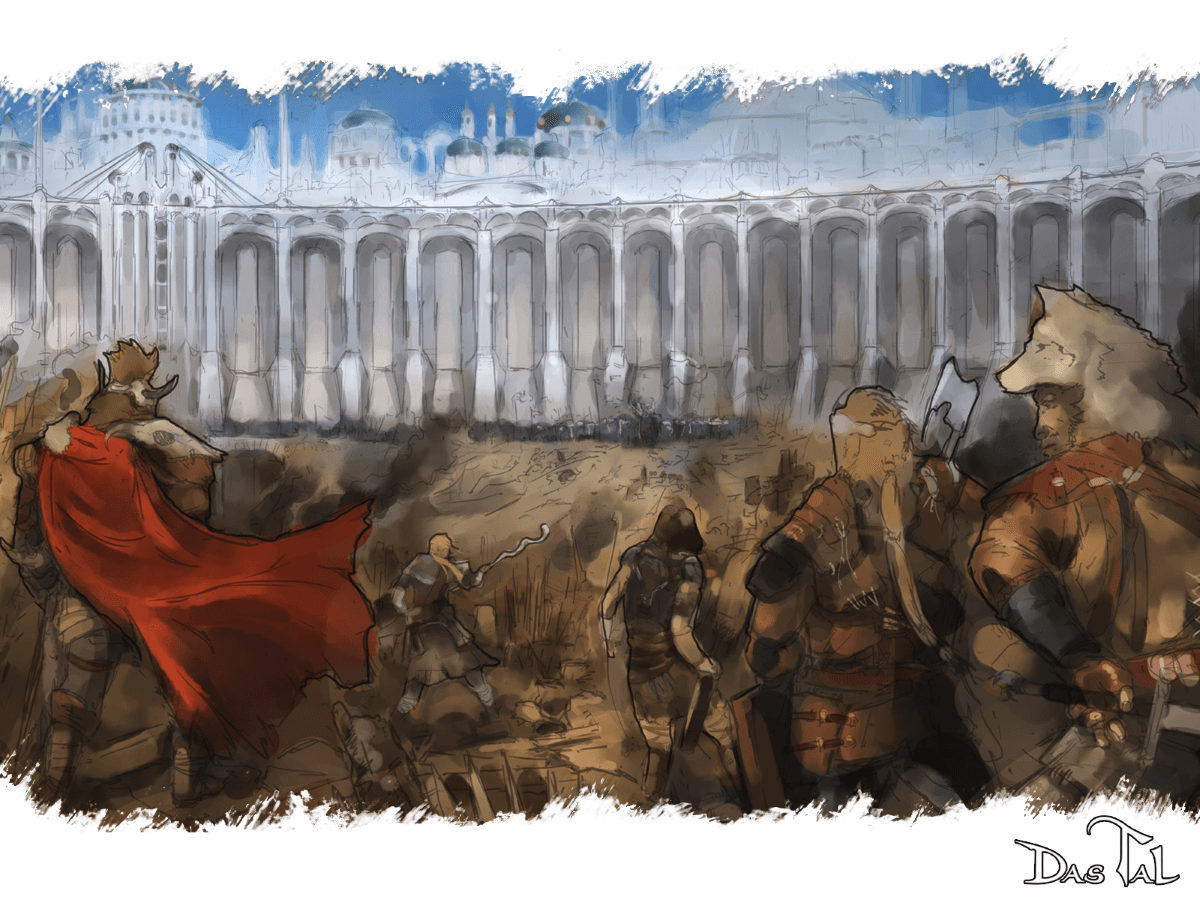 Das Tal‘s Kickstarter has come to an unfortunate close, only reaching around $33,000 of its $50,000 goal. But Fairytale Distillery hasn’t given up.

The team is planning to continue development on Das Tal, noting that Kickstarter was not their only hope of game completion. The development team is returning to working on the game intently now that the public campaign is over. Das Tal’s first step is to review community feedback and game test data. Backer rewards will also be able to purchased directly from the team.

The team finally notes in a special statement: “Thank you so much to everyone who supported us. Whether it was financially, through media coverage of what is still a small indie project, by spreading the word, or by coming along to one of our tests. It means a lot to us, and we will keep working hard on creating an awesome game.”
​
Further details and news can be found on Das Tal’s blog.