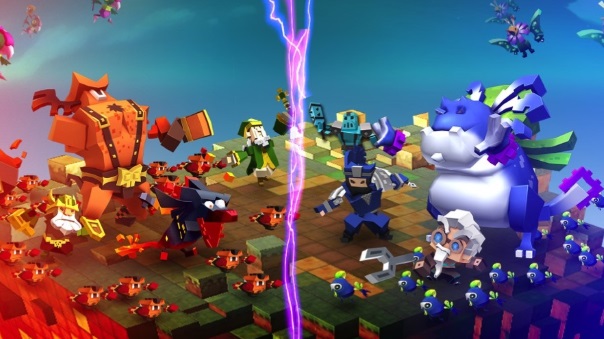 Auer announced today that there are two new features coming to Billion Lords, as well as new minions. The first new feature is League Mine, where member of Leagues can start digging a mine together in the Mega Dungeon of the Last overlord. There’s a wealth of treasure and resources buried here and awaits the League to dig them out together. Then there’s League arena, where the player teams up with two other Lords in 3v3 battles. With the right units and strategies, a team can overwhelm the other and find the key to success. Then there are new minions. The first is the Zap Demon, apprentice of Thunder Bone. He can extend his attack range and gains a bonus when facing down electric damage. Rocky is the next minion, and they wear heavy steel armor despite already being made of rock. Built like a mountain, you’ll be broken down if you’re in his path.