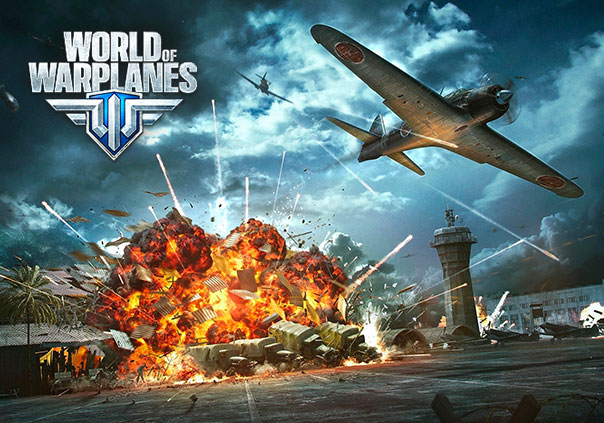 World of Warplanes is the recently released free-to-play warplane-based game brought to us by the creators of World of Tanks, Wargaming. The game takes place during the “Golden Age” of aviation, so all but the highest tier of planes is powered by a propeller. While not a hardcore flight simulator, it does have several of the features that made World of Tanks such a great game, including large battles and tech trees. While still having a lot of strategies involved, the game is a lot more action-based than World of Tanks, as you won’t be sitting still or hiding behind bushes. The arcade-like controls make it extremely easy to get into the game, and it can be played with a mouse and keyboard so there is no need for an expensive joystick to enjoy the experience.

Wargaming has announced that Japanese Imperial Air Service warplanes will be added to World of Warplanes.

New RAF planes take to the skies, including the classic Spitfire and Skua.

World of Tanks & World of Warplanes Soundtracks Available for Free

Wargaming today announced the release of the soundtracks for its MMO action games World of Tanks and World of Warplanes.

A limited-time event is coming to World of Warplanes, to let players earn two unique warplanes for their squadron. 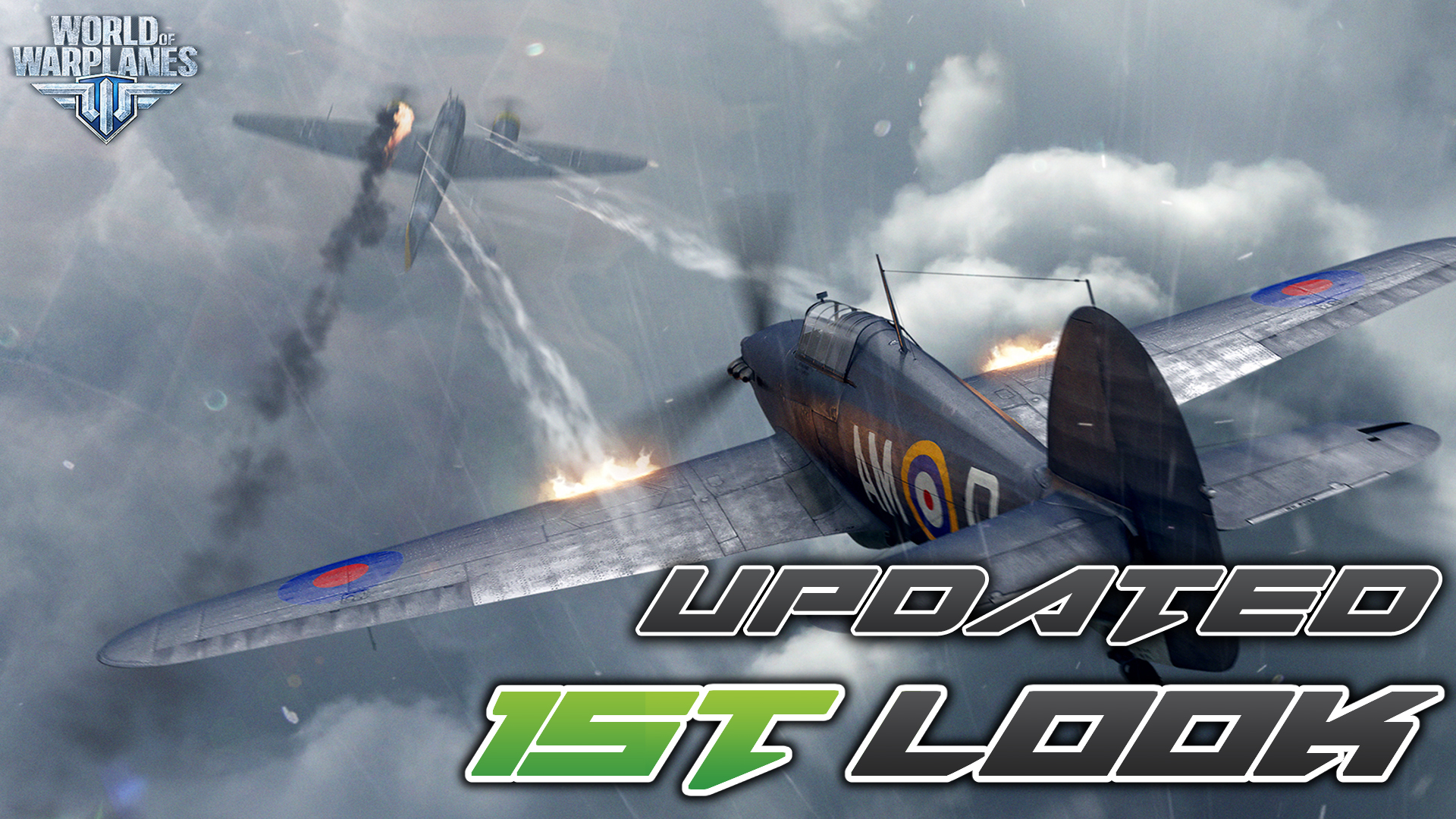