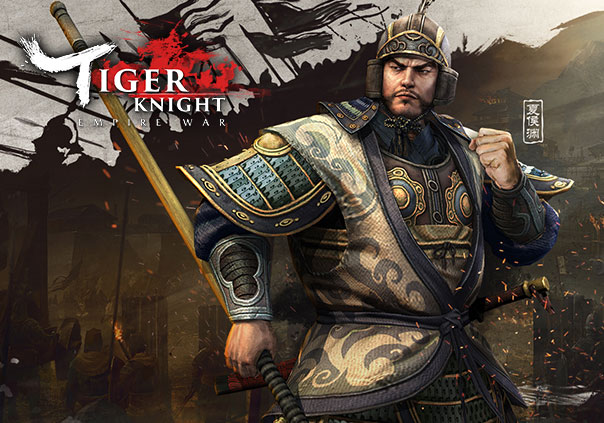 Tiger Knight: Empire War is a free-to-play strategy MMO developed by by NetDragon Websoft Holdings Limited for PC and is available for download on Steam Early Access. The biggest empires of 200 A.D. are at war, and you are the only one who can give lead them to victory. Players will be able to take on the role of a general in one of four different empires: the Han Dynasty, the Roman Empire, the Kushan Empire and the Parthian Empire, leading their soldiers in combat by using strategies, skills, and cooperation.

In Tiger Knight: Empire War players can experience reenactments of large scale wars from the Middle Ages with equipment, armors, and horses that are all true to the period. In fact every weapon and piece of armor in the game has been faithfully reconstructed based on antiques that exist today.

The game will also feature three different kinds of game modes: Command Mode, Duel Mode, and Epic War. In Command Mode 10-14 players of all camps can command their own adjutant and at most 40 soldiers which can end up totaling out to a 200 vs 200 battle. Command Mode games can have their own game modes of either Conquest or Siege. Duel Mode is a mode where players will enter battles without soldiers to command and they will fight against each other only with their generals, testing their strength. Epic War is a mode where players will join together to fight against a team of AI controlled enemies in simulations of famous battles from the Three Kingdoms Period at varying difficulties of choice.

With content true to the Middle Ages period and large-scale battles Tiger Knight: Empire War will bring you back to the time of brutal melee wars!