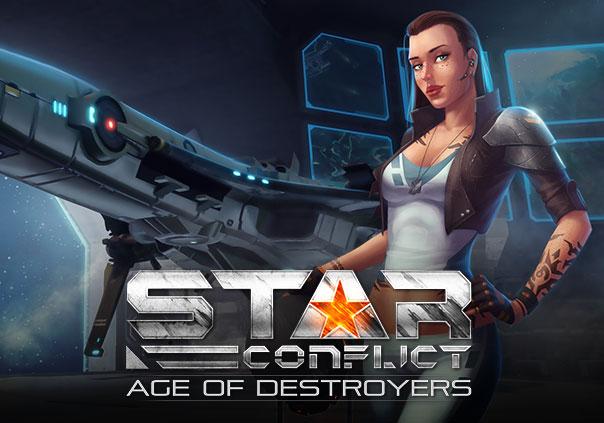 Star Conflict is a free to play Sci-fi MMO space simulation game developed by Star Gem Inc. where players can take control of their very own spaceship in interplanetary battles! Players who prefer to wage their battles alone can experience exciting PvE quests and missions, whereas those who are more PvP-oriented can battle in various locations throughout space. Star Conflict features a massive selection of ships, 9 different tactical roles, and hundreds of modules that an be modified so you can transform your ship into exactly what you’d like to take into battle! Perhaps you prefer nimble and swift ships, or maybe you like to move slower but shoot devastating lasers at your targets. Either way you will be able to create exactly what you’re looking for! Your ship can be used to carry out a variety of tasks like reconnaissance missions, hunts, and to gain support from other allies. Through quests and missions you will even be able to collect parts that can be crafted into new parts for your spaceship. You and your friends can form an alliance together as well, traveling through space as an elite squadron to take down any players that stand in your way and to complete PvE missions together. Your dream spaceship awaits in Star Conflict!

Today Star Gem, Inc and Gaijin Entertainment announced the release of Star Conflict 1.0 with its highly anticipated ‘Invasion Mode’. To celebrate this occasion, all players are invited to join the launch event which, for one week, tasks players to join the battle to defend their home bases against an alien onslaught.

StarGem Inc. and Gaijin Entertainment are celebrating Star Conflict players this season with special in-game events and achievements, as well as a selection of new decals and skins to spruce up their space ships for the holidays 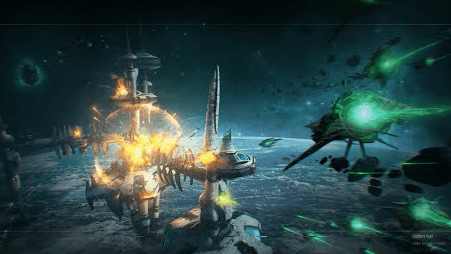 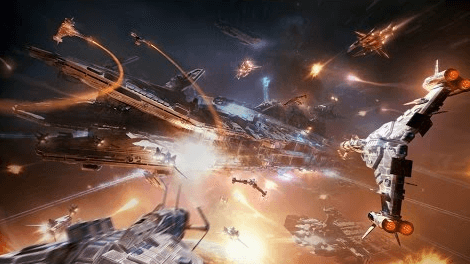