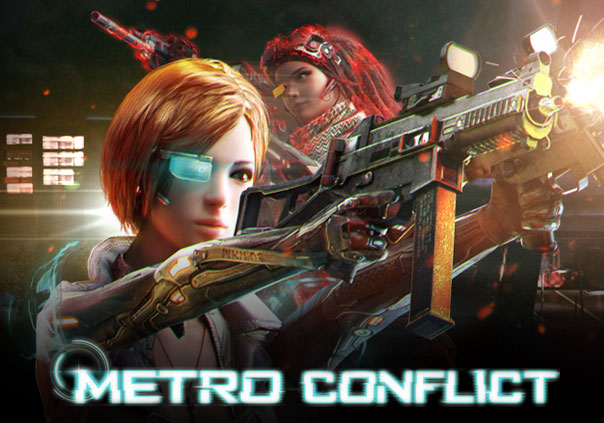 Metro Conflict is a futuristic FPS title developed by Red Duck and published by OGPlanet. Set in the distant future, warfare between two factions as broken out and it’s up to you to pick a side and battle in order to end the conflict. Pick between 8 different classes and use a showcase of skills and weapons to defeat your enemies.

Class System: Pick between 8 different classes, each of which suits different play styles and preferenxes.

PvE or PvP: Enjoy PvE-focused mode such as wave defense or PvP modes including TDM, Demolition and Cube Rush.

Tons of gear: With lots of guns, melee weapons, and grenades to choose from, it’s easy to personalize your killing style. 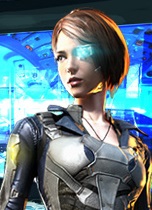 OGPlanet has announced that the beta period for their new free-to-play shooter, Metro Conflict, will begin on June 22nd.

OG Planet announced last week that its MMOFPS, Metro Conflict, will be shut down. The servers will go offline on April 25, 2016.

Two months after launch, Metro Conflict has received a huge update with new content and improvements 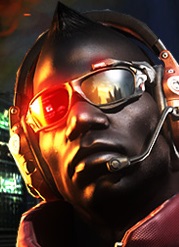 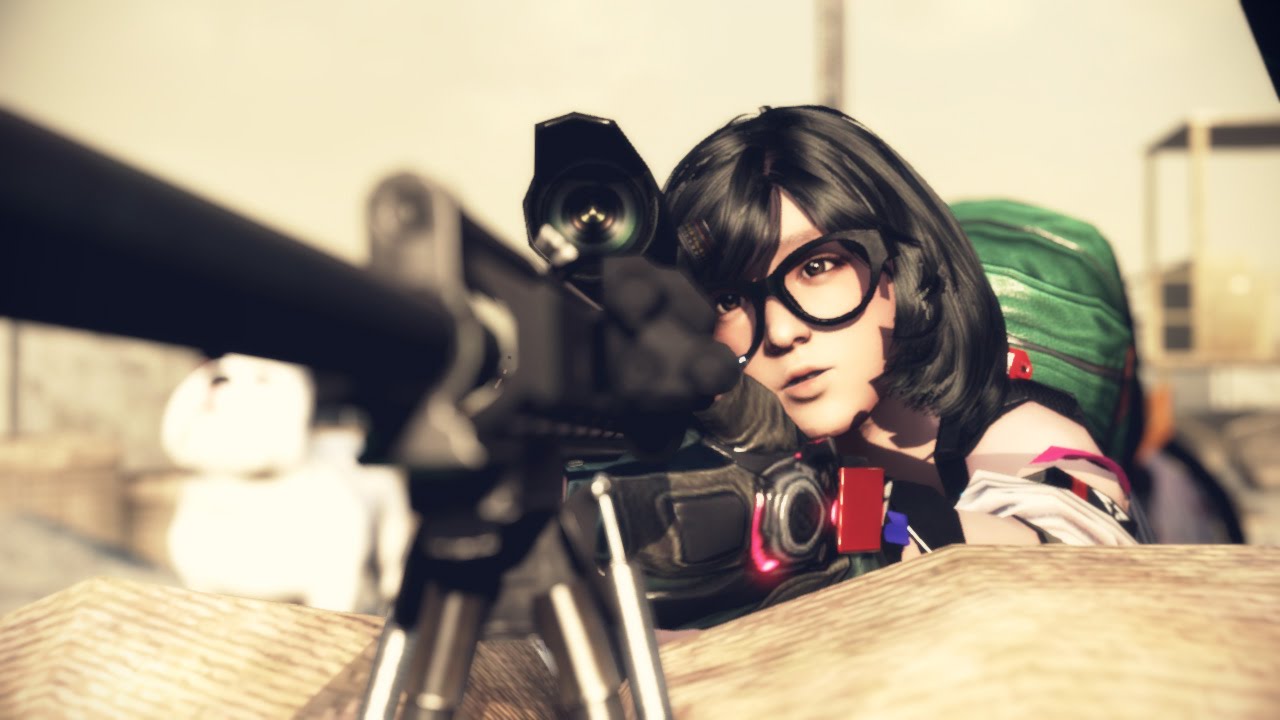 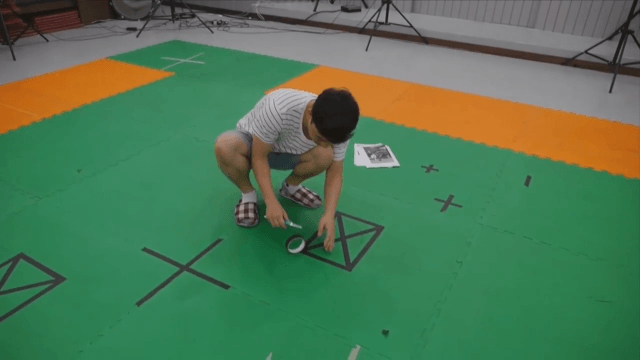 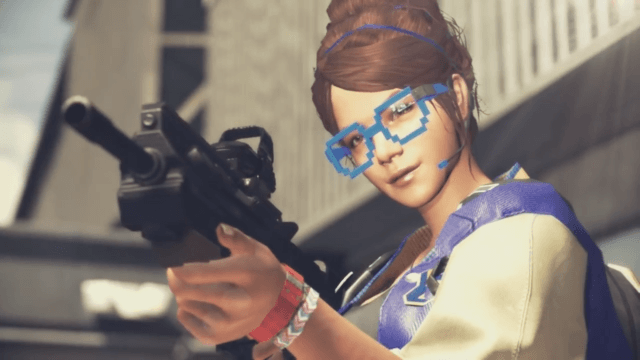