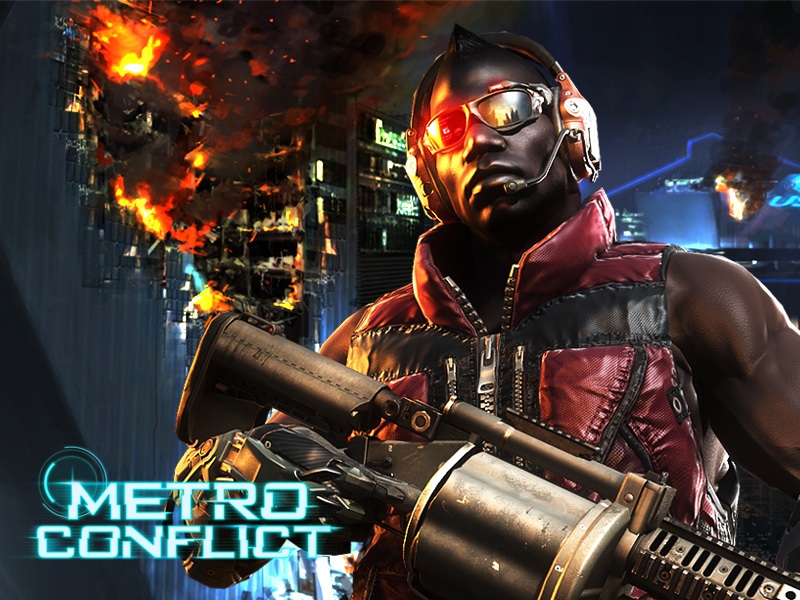 The summer’s hottest beta is here! OGPlanet is excited to announce that open beta for the free-to-play shooter Metro Conflict begins today at 4PM PST. This beta will run for one week with full release on June 29, 2015. Players can find more information for Metro Conflict at http://mc.ogplanet.com.

Originally announced in 2010, Red Duck Inc. has finally brought their latest FPS vision to fruition, and it’s definitely worth a look. Built on the Unreal 3 engine, the graphics are both smooth and a visual treat providing an immersive experience for shooter fans.

Metro Conflict Beta Details
Metro Conflict’s open beta will run for just one week but will be complete with 8 playable classes, 12 maps, and 4 major game modes in which recruits can test and perfect their skills. The beta will be available from both OGPlanet’s launcher and Steam, but is restricted to North American and European audiences.

During the open beta period, players will compete to have their names forever etched into the walls of the Metro Conflict Beta Hall of Fame. 5 competitive categories will be tracked with a top 100 list being named and framed for each. Beta players will also be rewarded with a gold knife skin at full launch and all the progress they’ve made will transfer over into the full version.

The beta launch also marks the opening of mediaconflict.com as a portal for community made highlights, fan videos, and other media. Here players will be able to share their greatest moments, review weapons, or just kill time between matches.

Start your summer off with a bang and join the ranks of tomorrow’s top soldiers!