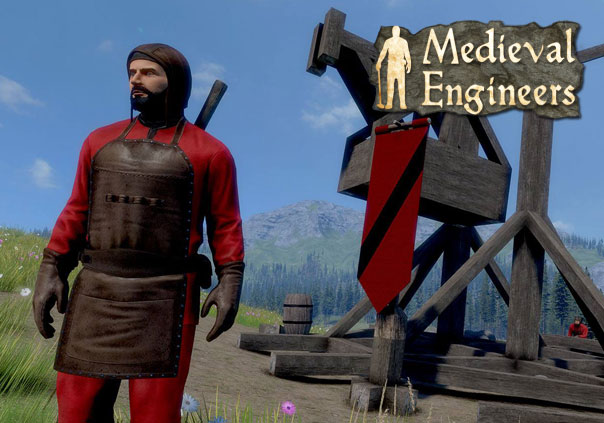 Medieval Engineers places players in an enormous sandbox world where they can build as much as their heart’s desire! Your imagination is the limit as you learn how to build mechanical constructs, siege weaponry, complete and spanning villages, and even castles that touch the sky. Medieval Engineers places a heavy emphasis on creativity and players stretching their minds to the limit while they try to preserve structural integrity. Will your creations stand the test of time or will they crumble in mere seconds, succumbing to the power of physics?

when I first played Space Engineers I wondered how amazing this type of technology would be if it were put into use in other settings.

I had a chance to speak to them on what exactly their plans are to introduce this distinctly MMO aspect to their game.

A brand new mode has been introduced to Medieval Engineers: Castle Siege. 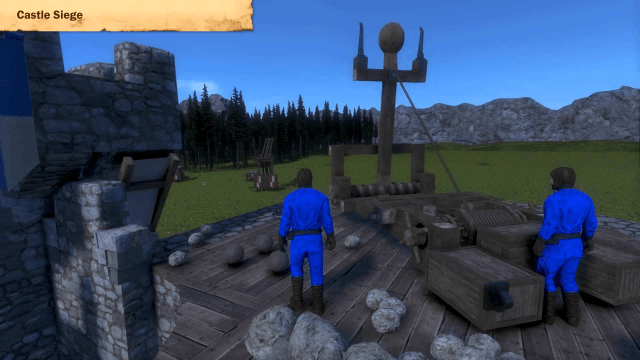 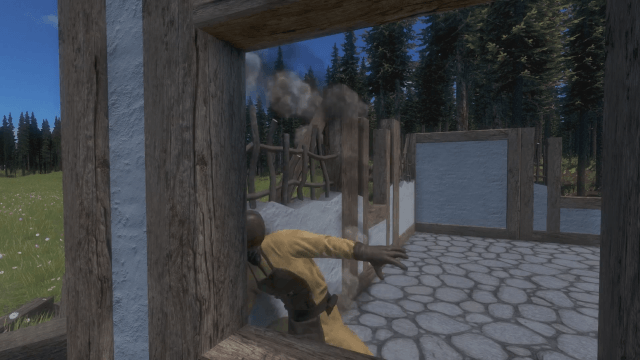