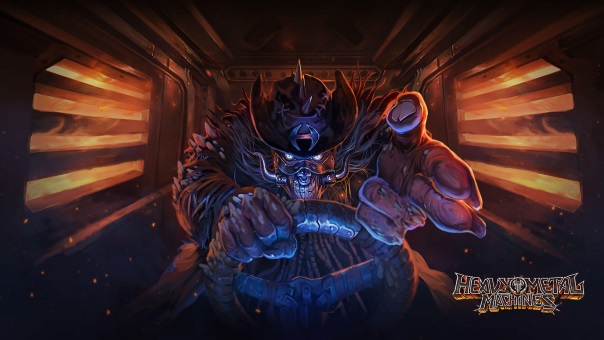 Heavy Metal Machines is a truly unique PC Vehicular Combat MOBA, and they just announced a competitive queue feature. The Metal League will let players compete for cash prizes, and the starting tournament will feature a € 5.000 cash pool for the winning teams. Currently in the third Metal Pass Season, Sect of Metal, Heavy Metal Machines will have an esports championship for each season, with the first beginning on March 9th. The 1st place will take € 2.000 home. The finals will have 8 teams and now it is the time to join the game, team-up, and practice.

This first season will be host in the European server. Players from North and South America are welcome to join and play as well, and from the second season on, the servers from those regions will also have a Metal League tournament. Players looking for teammates can find help in the official Heavy Metal Machines Discord. Participation in these events is completely free.