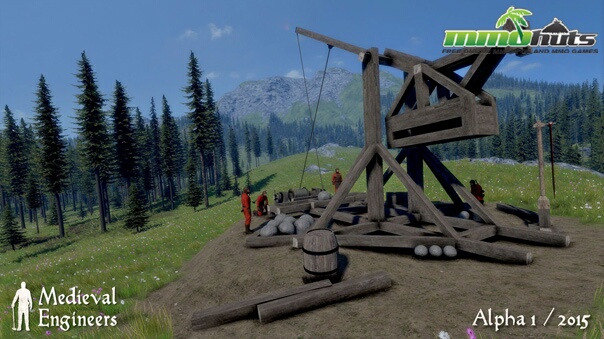 This past week while E3 features were filling the net, I had to chance to talk to one of the rare indie developers that hit the big time, Keen Software House! Keen has been sharing the first footage of their new Castle Siege physics in Medieval Engineers, their sandbox survival simulator set in the dark ages. I had a chance to speak to them on what exactly their plans are to introduce this distinctly MMO aspect to their game, and what their plans for future development in Medieval Engineers is.

ApocaRUFF: Hello! Thank you for taking the time to answer our questions. Please tell us a bit about who you are and what your role in development is.

Petrzilka: Hello, I am Ondrej Petrzilka, the lead developer for Space and Medieval Engineers. I joined Keen Software House in 2011 as a game programmer for Miner Wars 2081 and since then I have worked on various projects in the studio – mostly on the development of Space Engineers.

ApocaRUFF: Both Medieval and Space Engineers have received a lot of great reviews from both critics and players. What do you attribute to this success?

Petrzilka:I believe that our main attribute is that we offer something different than other games. In both games, players have the freedom to do anything that they want, express their creativity, and share their creations with the community. We also have interesting destruction of stuff that’s created :) 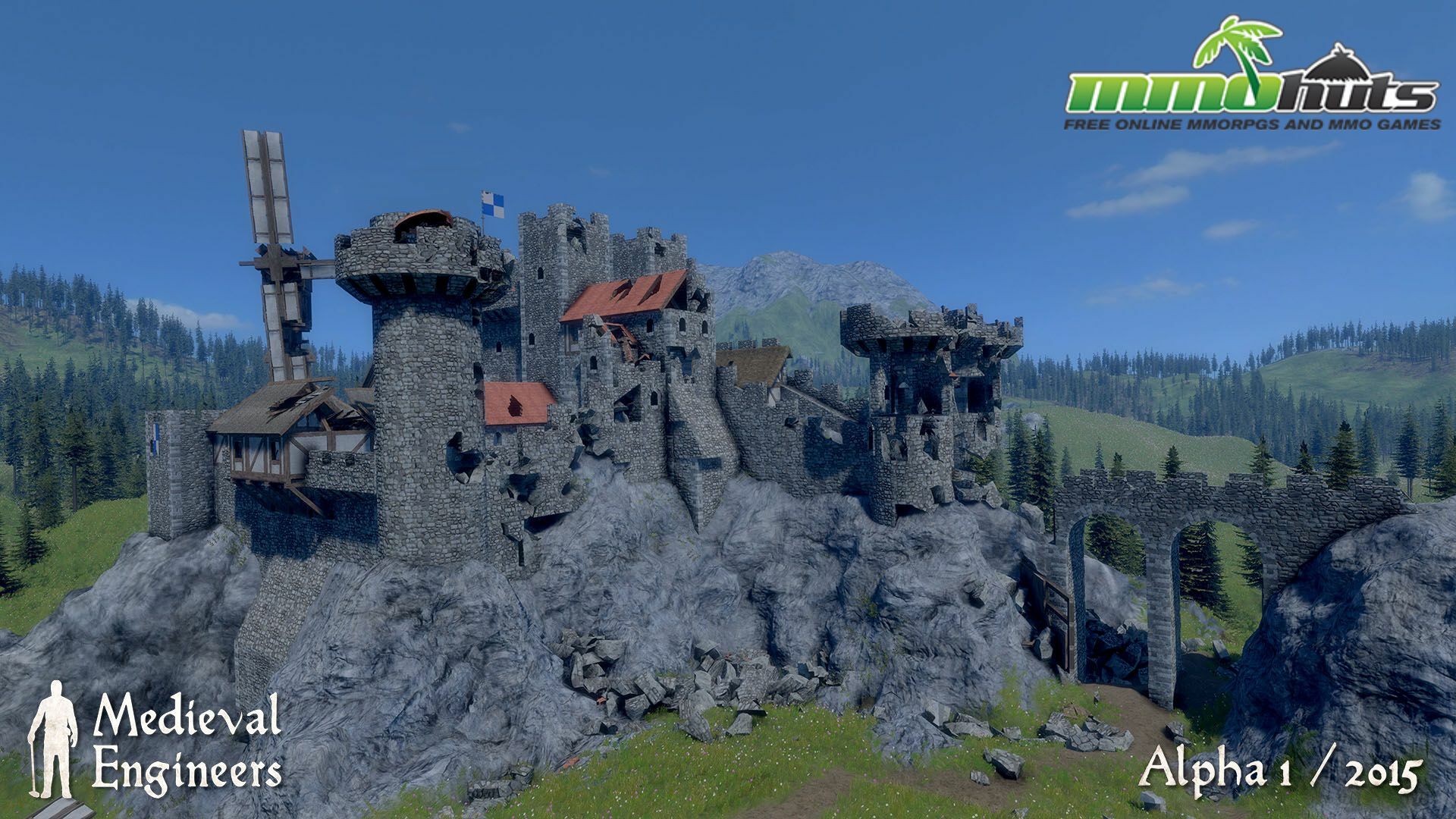 The scale of castles in this game is surprising.

ApocaRUFF: Medieval Engineers has been out for a bit now, have things gone to plan? Have there been any major hurtles or surprises your team has come across along the way?

Petrzilka:Mostly yes. The only issue we had was with the destruction model before the release, because we underestimated its complexity.

ApocaRUFF: Is this new Castle Siege mode a clue as to the direction you want to take the game in the future?

Petrzilka:We tried it as an experiment; we want to see if it’s interesting for players and how they play it. This approach applies to many of the features that we add to the game. We plan to improve it and add more features and options during the upcoming weeks, but it’s not our main direction at the moment.

ApocaRUFF: What’s in store for the future of Medieval Engineers? What is the team working on now?

Petrzilka:We’re working mostly on survival features, like gathering, farming, building, crafting, character stats, and inventory. Also there’s a part of the team which is working on Castle Siege improvements.

ApocaRUFF: Any new blocks on the horizon? More wood and stone blocks (for aesthetics) seem to be a much-wanted addition. (Requested by community members) 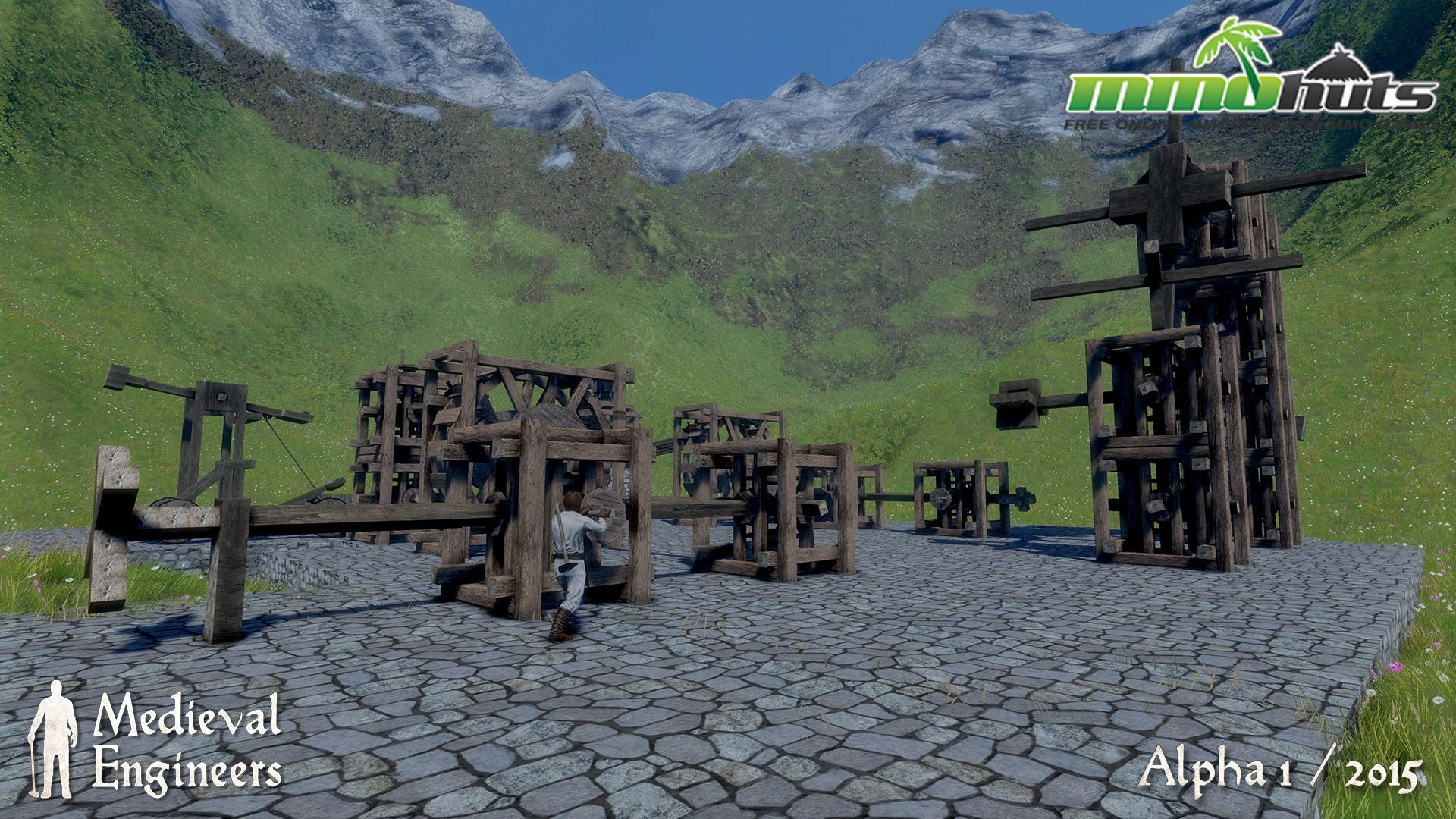 Basically everything in this game is built from scratch.

ApocaRUFF: How do the plans for water stand? Any ETA to its release?(Requested by community members)

Petrzilka:We’re planning to add ‘planar’ water in a few months. The water level will be the same for the whole map, and at sea level, there will always be water. This will allow us to make nice scenery with lakes, create wells, and use water for farming.

ApocaRUFF: Bugs are the bane of every game, especially those in Early Access. Is the team currently focusing on adding features with bug fixing taking a secondary role? Or are you trying to balance the two?

ApocaRUFF: Some people want to see Medieval Engineers go further down the “Survival game” route. Is this the way you want the game to go, or are you trying to steer it in other directions?

Petrzilka:Yes, that’s the way we want to go, and that’s what we’re working on right now.

ApocaRUFF: What are your plans for Survival Mode? Many players seem quite interested in seeing this fleshed out.

Petrzilka:The short-term plan is to add character stats, inventory, and several ways of obtaining food, like gathering, hunting and farming. Other mid-term or long-term plans are to improve building, add crafting, and start working with other raw materials, like iron, clay, hay, hemp and others which will be used to create furnaces, forges, tools, mechanisms and better materials like steel and of course implement the new and improved Multiplayer version that we have been developing for a while now. 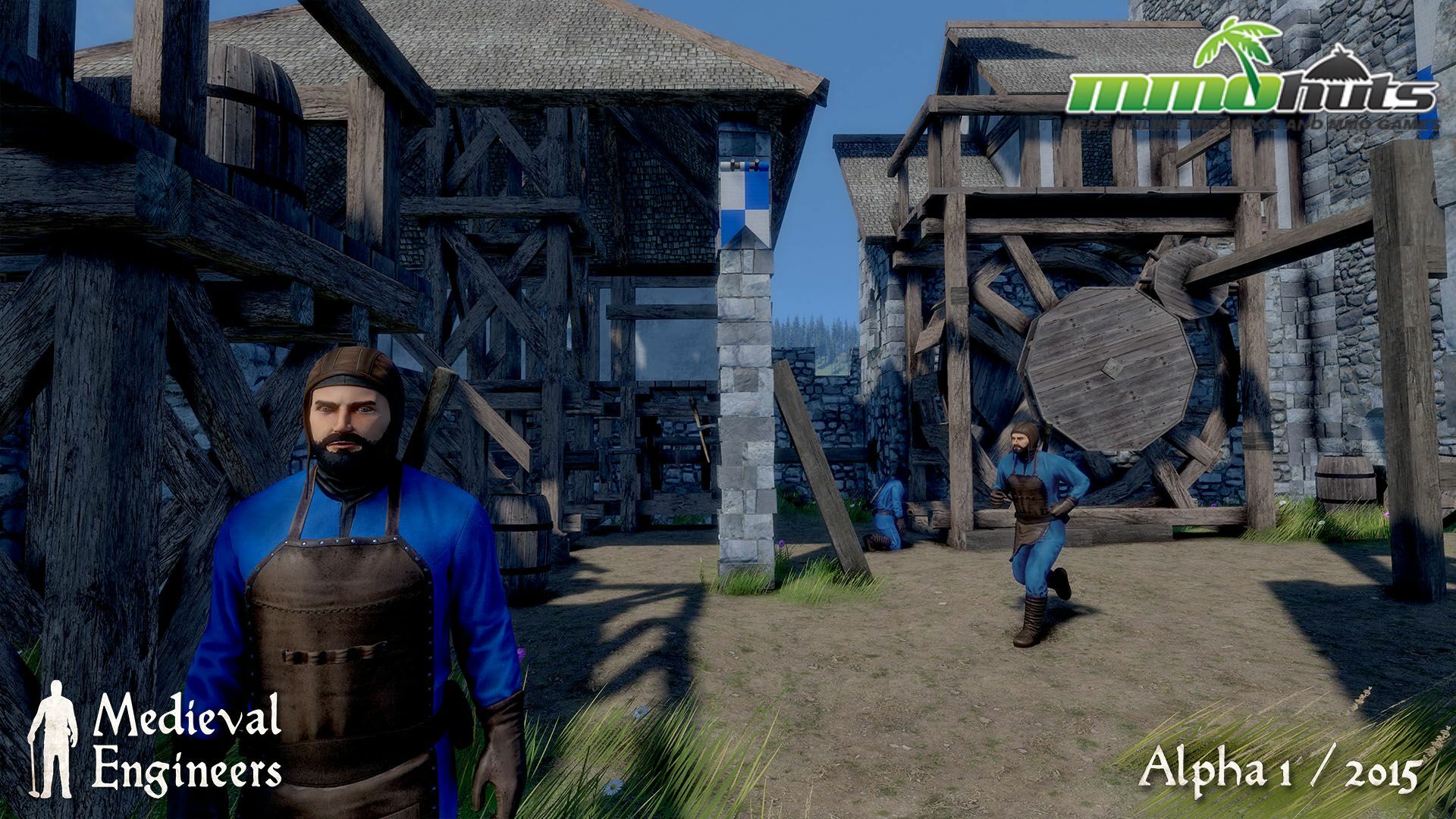 Walking the fine line between realism and fun.

ApocaRUFF: In that vein, how important is realism for both Medieval and Space engineers?

Petrzilka:It’s quite important, but it’s always gameplay over realism.

ApocaRUFF: Have you guys thought about what projects you want to work on next after you’ve got Space and Medieval Engineers where you want them?

Petrzilka:I would like to thank our community, all the people who are playing our games, and the modders who create new content in their free time! Their feedback, support, and contributions are the things that keep us and our games alive. They really mean a lot to us and we do our best to make them as happy as possible.