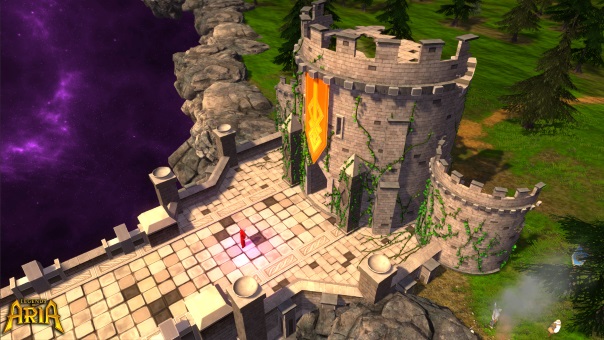 Legends of Aria‘s Melee Combat Overhaul/Rework is now officially on the Closed Beta servers, which was explained in a Dev Blog. An example of this is that Stamina has taken the place of Agility in combat calculations, as far as swing speed/movement speed goes. Things will change as a player’s character becomes exhausted during combat, and Stamina will now regenerate very slowly and is regained by consuming stamina potions and resting at a campfire. Another change was that Critical Hits were implemented to tackle the problem of a need for spell interruptions. Spell interruptions will occur in a few situations, such as Spell damage inflicted on the caster, damage ticks from the ‘Bleed’ weapon ability and a few other situations. This change also added new abilities, such as Mortal Strike, Hunters Mark, and Vanish. Archers will now be able to shoot while moving, a new stat has come in the form of Will, and so much more. The full dev blog can be found here, and the patch notes are below.