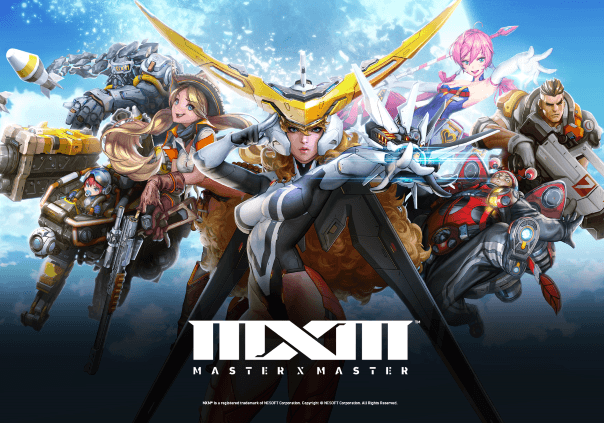 Master X Master is a multiplayer online battle arena (MOBA) from NCSoft, featuring popular characters from their lineup of NCSoft games. With a variety of PvP and PvE modes, a unique tag system and PvE co-op, Master X Master presents itself as not just another MOBA.

Unique Tag System: Select up to two masters to bring into battle, then swap between them mid-fight, allowing players to create unique combos and strategies.

PvE Adventure: Get lost in an universe and join the adventure against the AI in multiple story campaigns with a variety of environments based on NCSoft games.

There’s so much going on here that I don’t really have the room to talk about it all.

Unfortunate news for fans of NCSoft's hybrid-MOBA, Master X Master (MXM): the game will be shutting down on January 31.

Master X Master unleashes their third new character upon the battlefield, and it's the Support Master, Titus!

Next week will be a turning point for Master X Master, NCSoft's battle arena, with a new ranked season & new content, too.

Are you ready for some insane competitive gaming? MXM kicks off its ranked mode today with a four week-long preseason. 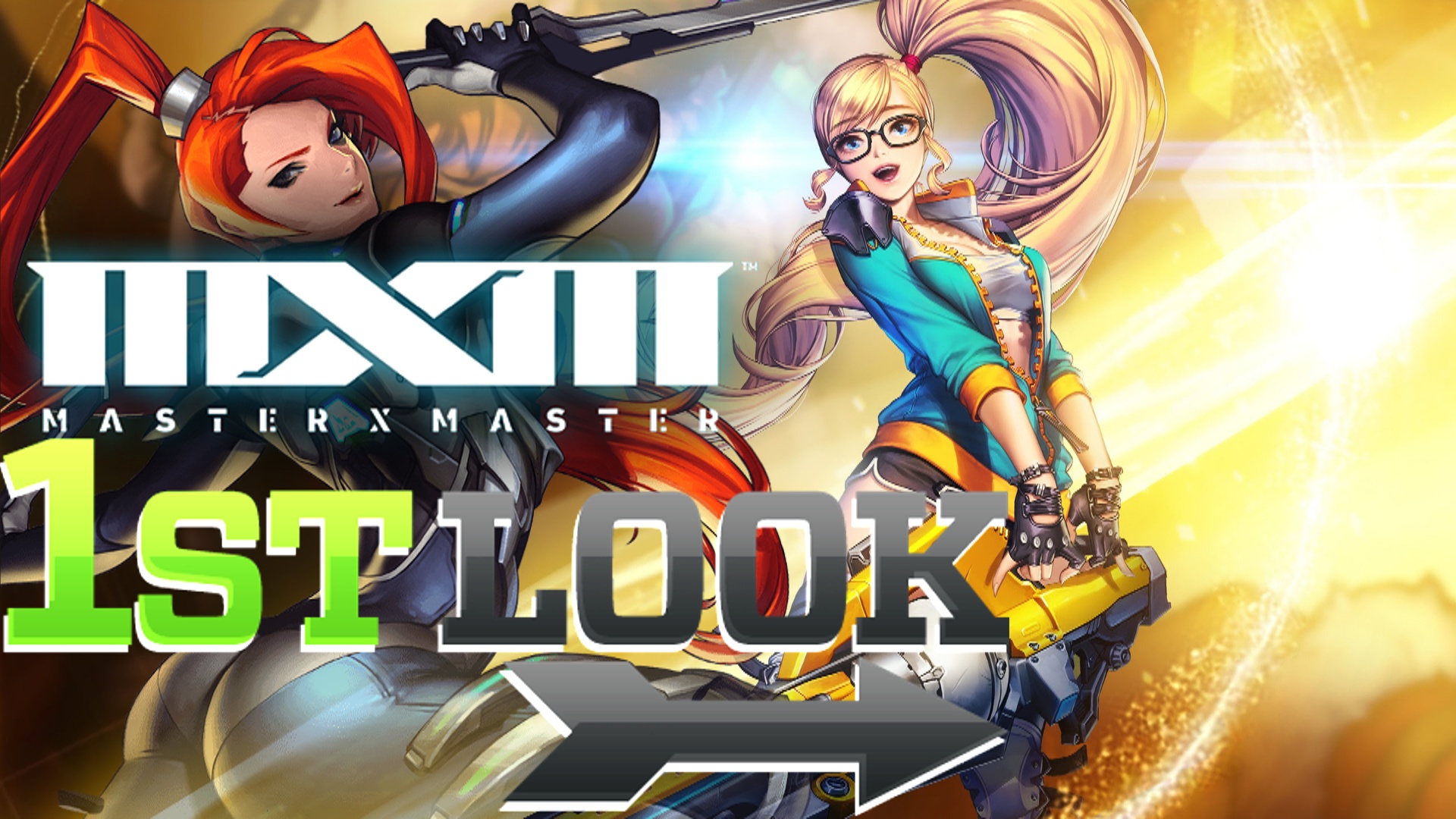 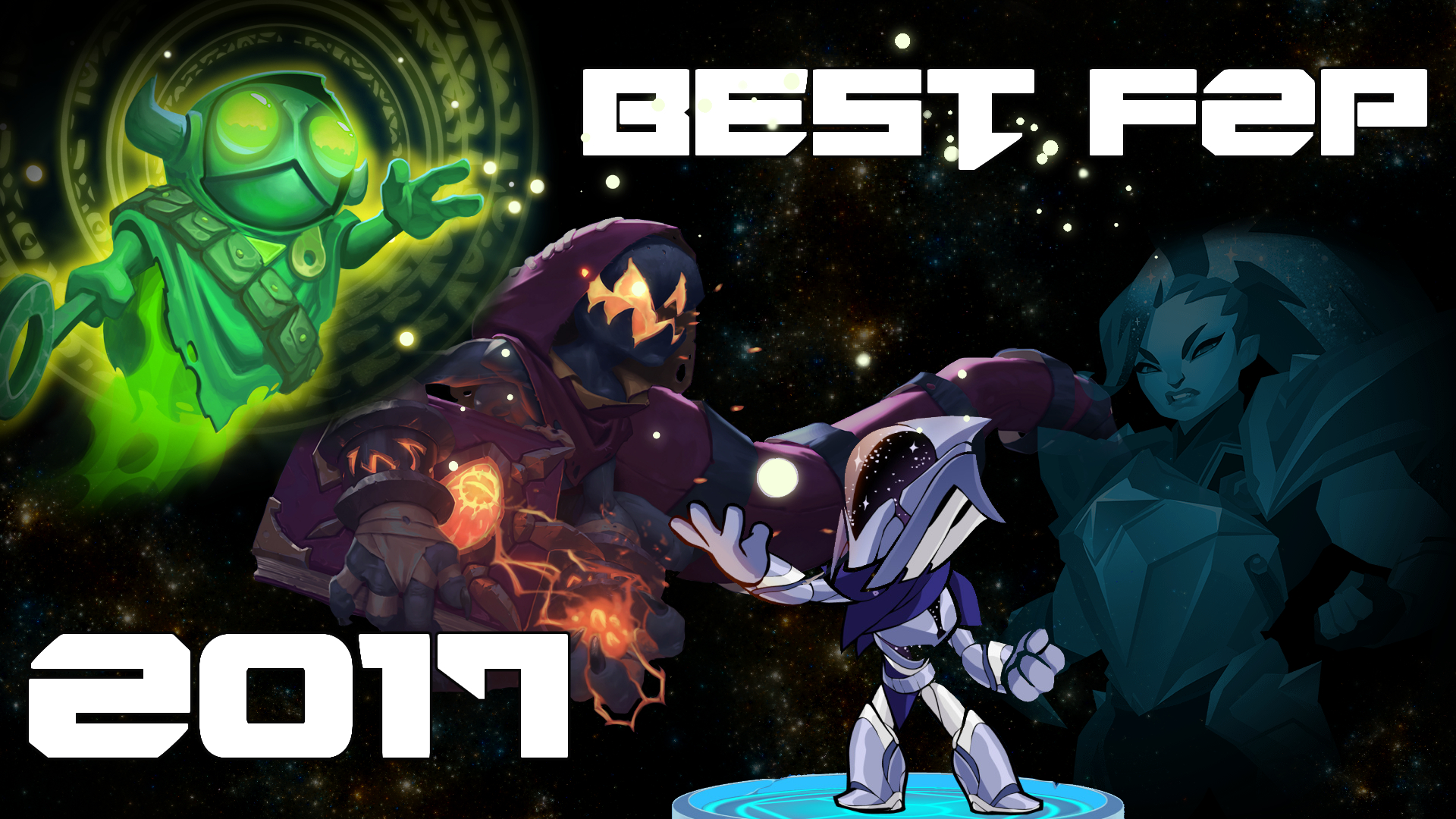