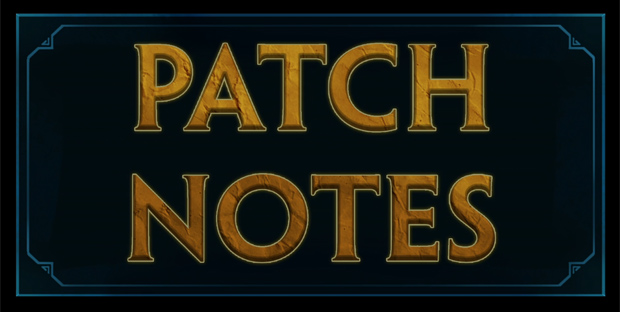 Hirez Studios is going live momentarily with the overview of their Battle Frost patch notes for SMITE. Tune in now to get the details including possibly 3 new SMITE skins teased on Twitter earlier today. 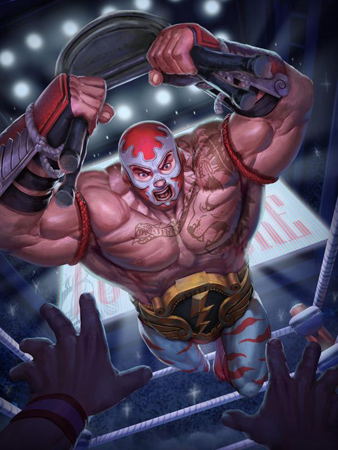 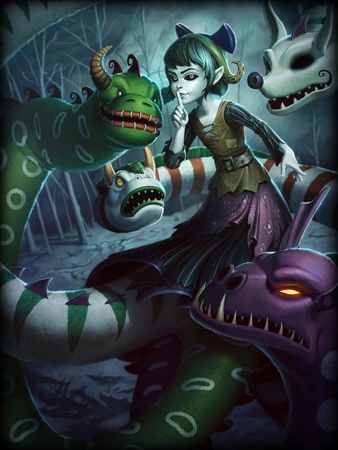 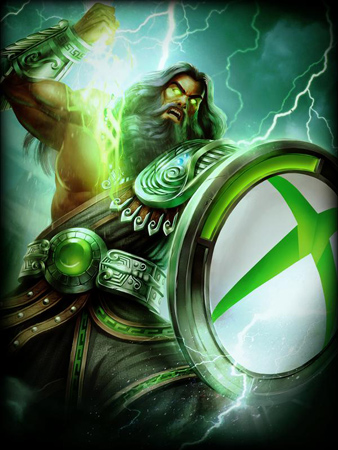 Don’t have time? We’ll be bringing you a recap of what’s covered shortly after the stream ends.

Update: Catch shots of Bellona and an overview below!

Bellona, the Roman Goddess of War, features a unique feature as her passive evolves as she swaps weapons. Her weapons swap with the use of each of her basic 3 abilities. 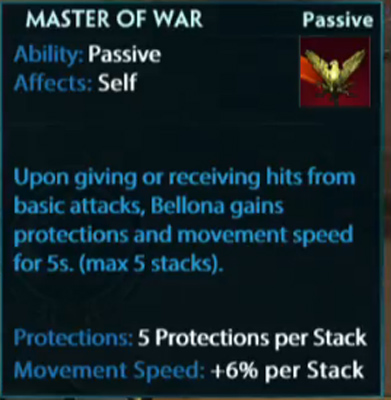 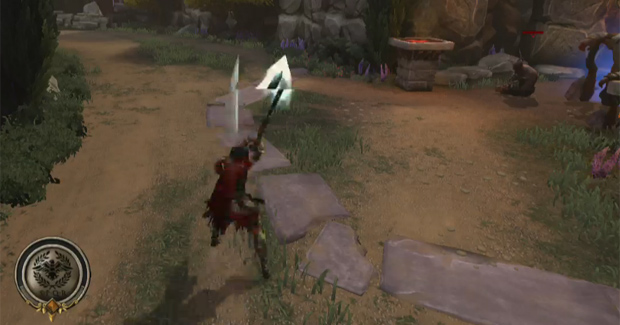 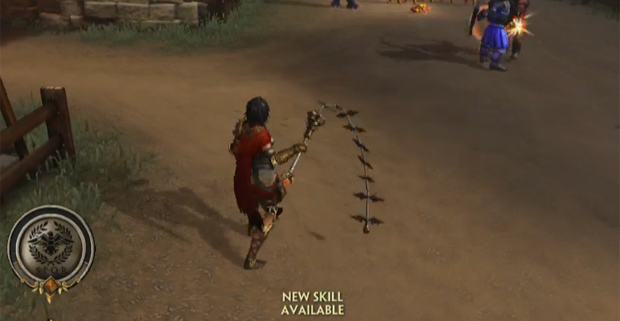 Each weapon offers a unique attack chain with her shield absorbing and reflecting damage in an area around her. Her hammer is slower but packs more of a punch, and cleaves all enemies within the range of her swing. Her whip exchanges some attack power to gain a longer attack range, and seems to restore health on successful consecutive attacks.

Bellona’s ultimate, Eagle Rally, offers an area of physical protection and physical power buff for allies. The center of the circle where she flies in to plant the flag will also damage and stun any enemies caught within it. 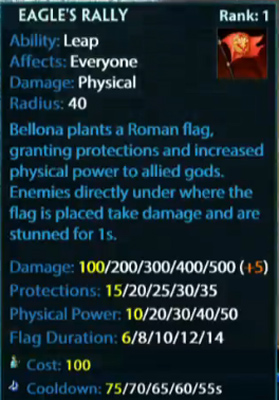 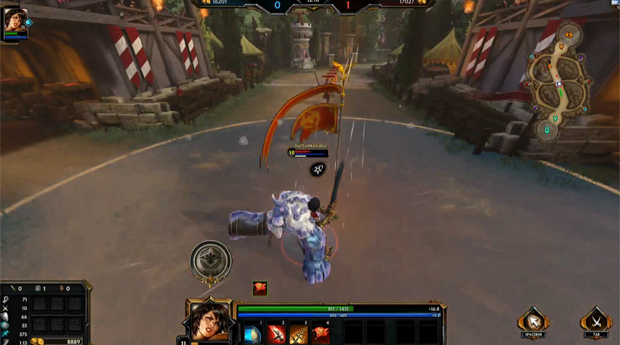 This patch lacks balance changes with the exception of a buff to Hou Yi’s jump, allowing Hou Yi to avoid collision detection while flying through the air, as you’d imagine he visually would.

A key note of this patch is the impact of Bellona’s 3, her whip attack. This causes a disarm CC, similar to silence but preventing the target from auto attacking. Hirez Scott mentioned that this new CC may be considered for bringing up the power of weaker older gods to make them more viable.

Also if you haven’t been observant and are still wondering why this patch note is titled Battle Frost, take a closer look at Ymir in these screenshots. He’s receiving a long awaited visual overhaul. No mechanical changes will come with these changes.