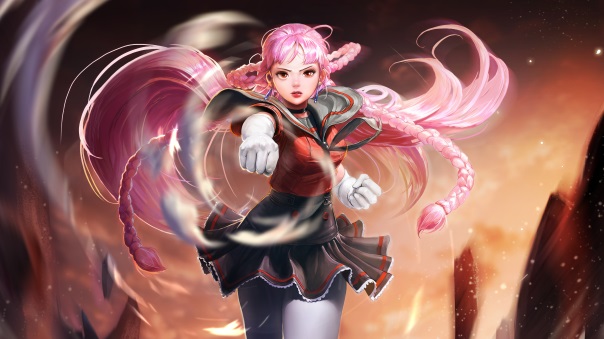 Are you ready for some insane competitive gaming? MXM kicks off its ranked mode today with a four week-long preseason. During this period, all participants will receive rewards, with additional prizes given to those finishing in the top 100 preseason ranks. Season One will officially start on August 16.

In addition, NCSOFT has revealed MXM’s first post-launch master, Yuri, an ardent-attuned, melee-based juggernaut from Earth’s third settlement on Amaari, who will be available in August.