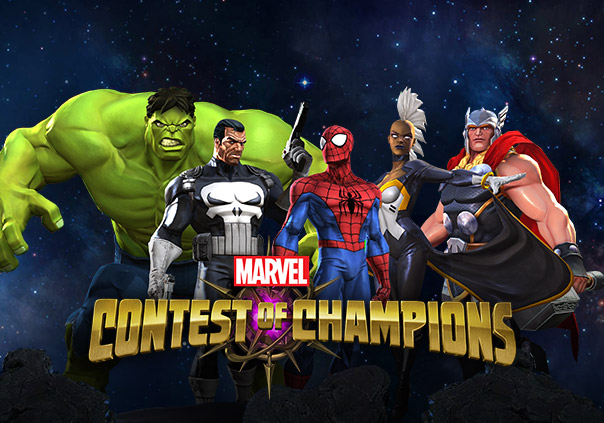 Marvel Contest of Champions, based on the comic of the same name, is a free to play fighting game from Kabam, available for iOS and Android.

►Collect and upgrade iconic Marvel heroes and villains, and test their might in both PvE and PvP.

►Play with characters that have affiliations and relationships from the Marvel Comics to receive synergy bonuses. For example, pair Black Panther and Storm or Cyclops and Wolverine for bonuses. You could even make a Guardians of the Galaxy team for an affiliation bonus!

Now that she's been officially revealed at NYCC, a character created specifically for Marvel: Contest of Champions has arrived: Morningstar! 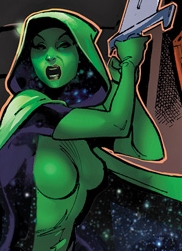 Kabam is proud to announce the new monthly Marvel Comic series, Marvel Contest of Champions, inspired by its game.

Marvel Brawler, Contest of Champions, Announced for Mobile at NYCC

Marvel Contest of Champions is an immersive, high-action, high-fidelity super hero combat game for mobile devices. Players fight their way through iconic locations from the Marvel Universe and collect their favorite Marvel super heroes and villains such as Iron Man, Captain America, Spider-Man and Thor to build their ultimate team of champions. 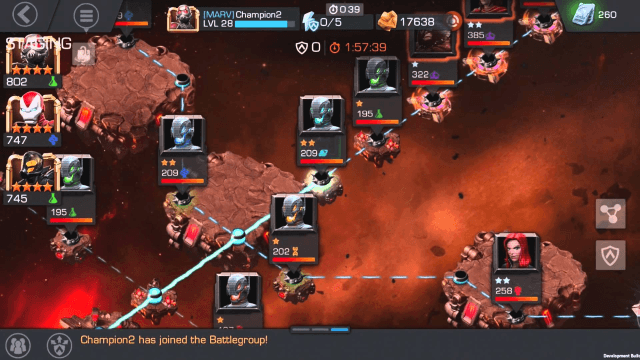