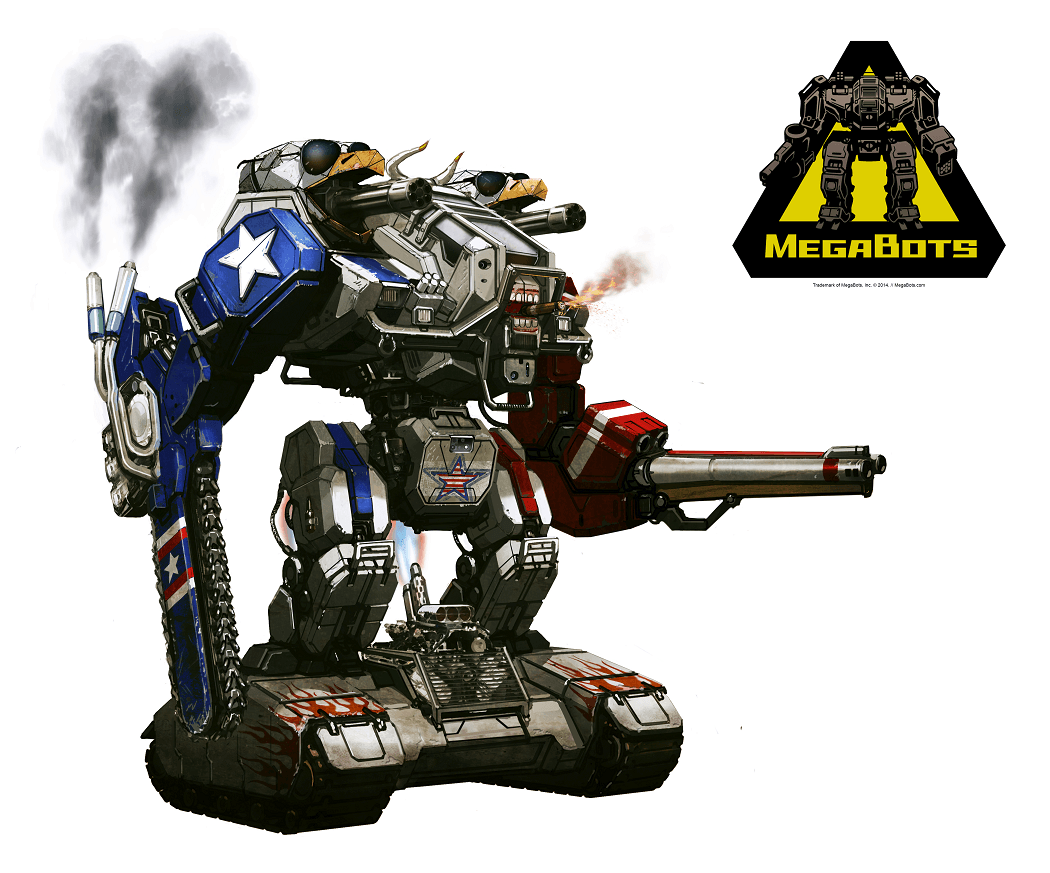 Indie developer Freejam, developers of the hit robot crafting-shooter MMO, Robocraft, are supporting MegaBots Inc.’s Kickstarter campaign, which aims to raise funds to build their next generation fighting robot, the MK.II, for battle in July 2016.

One year from now, the first giant fighting robot duel in the world will take place between two robots and the companies behind them – America’s MegaBots with their Mk.II (or “Mark Two”) against Japan’s Suidobashi Heavy Industries’ contender – KURATAS. For MegaBots, this duel is the start of the creation of a new and compelling live action sports league, featuring giant battling robots in stadiums and arenas.

“We’re psyched to have Robocraft as a new partner to our Kickstarter project”, said Gui Cavalcanti, CEO of MegaBots, Inc., “further extending the union of real and virtual world engineering in creating giant combat robots for the future of robotic sports and entertainment!”

In support of this project, Robocraft have created a battle-ready, virtual robot of the MegaBots MK.II in their game, available exclusively to backers of the Kickstarter.

“MegaBots’ Kickstarter is an exciting and epic milestone in the realization of both of our companies’ long-held dreams – bringing amazing battle robots to life”, said Mark Simmons, Robocraft’s Game Director and CEO. “Hopefully we shall see many of today’s Robocrafters as engineers and pilots in the MegaBots, Inc.’s robot spectator sports in the coming years!”

The main and stretch goals of the Kickstarter campaign are:

The campaign runs until 18th September 2015. For further information about the MegaBots, Inc. Kickstarter, please check out this link.