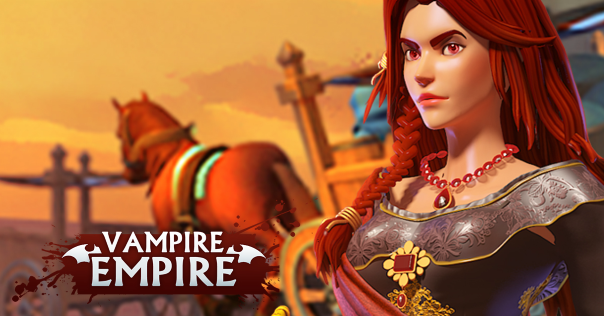 Vampire Empire is an epic strategy game with fantasy elements drawn from a variety of different lore. It will transport you into a stunningly Medieval Fantasy World, where you can conquer the world with Count Dracula. There is a world full of mystery and adventure to explore, so players can summon legendary heroes to fight by their side, build their own castles, and rule over a realm of their very own.