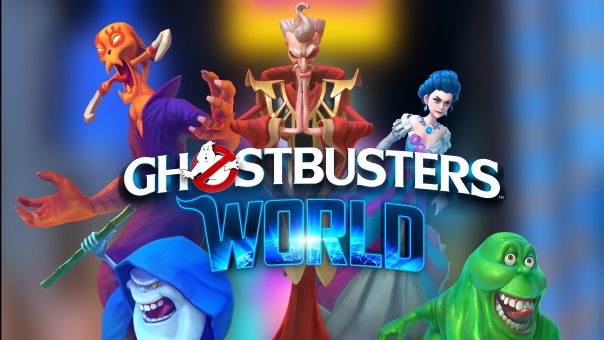 Ghostbusters World lets players fulfill their childhood dreams of joining up with the Ghostbusters team, and is live on mobile. Walk in the footsteps of Peter Venkman, Raymond Stantz, Egon Spengler, and Winston Zeddmore, by strapping on their own proton pack and going out on ghost patrol. Neighborhoods are filled with ghosts, and it’s up to you to take care of business in this AR Mobile Game. here are hundreds of ghosts—including favorites from the films, TV shows, comic books, theme parks, and video games—that you can capture in the real world and then utilize in teams to battle in the ghost dimension. All manners of playstyle will find something to enjoy in this exciting Ghostbusters mobile game.