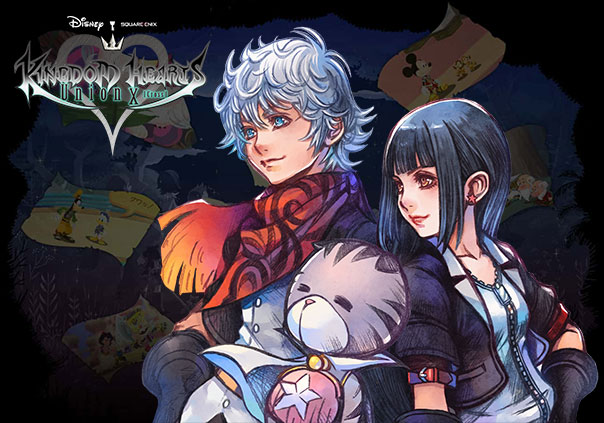 Kingdom Hearts Union X(Cross) is a free-to-play 2D mobile RPG developed by SQUARE ENIX for iOS and Android that is the sequel to Kingdom Hearts Unchained X and further develops the story that took place in Kingdom Hearts X. In this installment of the franchise you can encounter both familiar and new faces of the Kingdom Hearts series in a game where you become the hero of your own tale! Following the result of the Keyblade War, you are brought to a new realm alongside Skuld and Ephemer where. Upon entering the new realm you and other members of the Dandelions lose all memories of the past world aside from five wielders that are chosen to become Union leaders. It is now your job to help the Dandelions and the new Union Leaders on their mission to explore the mysteries of this new realm.

As is typical of the Kingdom Hearts series, Kingdom Hearts Union X features many of your favorite Disney and Final Fantasy characters that will aid you in battle. By tapping and swiping with your team you’ll be able to execute mighty attacks that will bring your foes to their knees. Along the way you are sure to acquire some new equipment to equip and discover new strategies to use against the different kinds of fierce enemies you’ll encounter.

Disney and Final Fantasy characters aren’t the only people you’ll be able to fight alongside either! Team up with up to 6 other friends in real-time multiplayer quests to explore new stages and tackle intimidating foes. After all, everyone’s fate hangs in the balance! Once you’ve reached a certain point in the story you”ll be able to unlock the Coliseum as well so you can compete against others and climb your way through the rankings alongside other keyblade wielders. Just make sure to customize your avatar with different seasonal, event, and character-themed avatar parts so you look unique while you’re fighting.

Your tale has only just begun. Fight back against dark forces and work with other Dandelion members to discover just why your memories have been ripped away from you in Kingdom Hearts Union X!

Square Enix has begun several events across their mobile titles, where players can get sweet treats and enjoy special discounts. 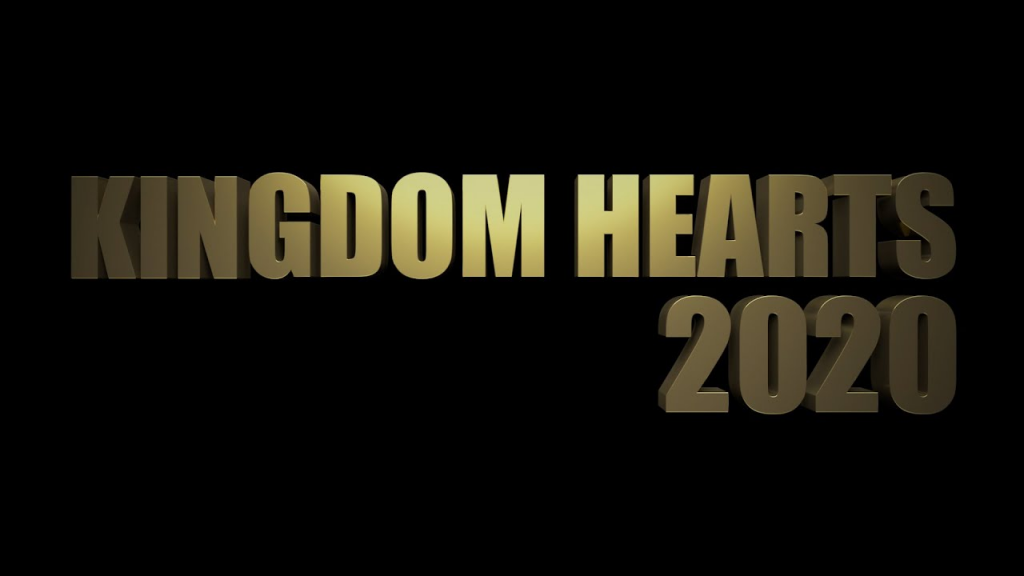