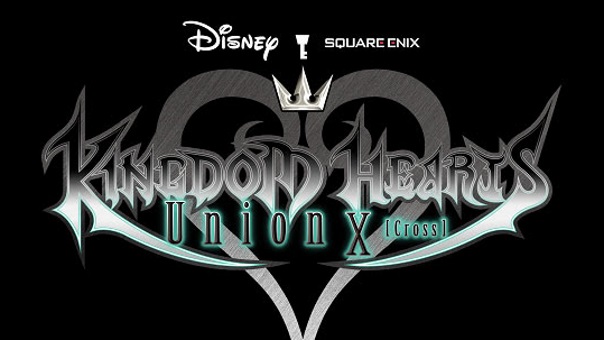 The mobile Square Enix RPG set in the Kingdom Hearts universe, Kingdom Hearts Union x[Cross] is now on Amazon devices. The Amazon Appstore and Amazon Fire Tablets both have access to the free-to-play game. Now Kindle Fire users can travel the Disney and Pixar worlds and dive deeper into the Kingdom Hearts storyline. This coincides with the release of Kingdom Hearts III, which is now available on Playstation 4 and Xbox One. They also announced that for a limited time, players who reach certain scores in the “Classic Kingdom” mini-games can obtain the Starlight Keyblade for use in Kingdom Hearts III.