Valor Is A Fantasy Action Combat Fighter Now on Kickstarter 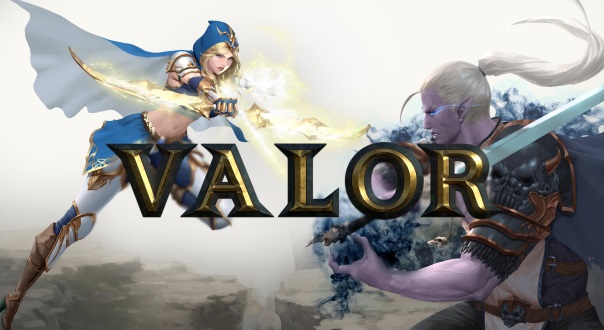 Calibur Studios have officially launched the Kickstarter for their pitched title, Valor. Valor, they stated is a mix of Soul Calibur’s action combat with the tactical nature of Warcraft. They wish to combine the two different elements into one game, which is a route they see games moving towards and want to be the first on the market. Valor is an online arena action combat title, where skill in combat is key to victory. It combines fighting game mechanics with a third-person perspective to create a unique experience. They want it to have the skill ceiling of fighting games, with the fantasy feel of the MMORPG genre, and players will have full control over customization and classes to create their own play style. Interested parties can check out their Kickstarter below.

“When we started, it was not about making a game, it wasn’t about fancy feature list or some cool mechanics. It wasn’t about making money or developing a product that people will spend money
on. It was never about that. We worked to accomplish what other companies are not; we realized that if we don’t do this, no one else will. We were fed up with the games on the market. Every
game just seems like a marginal improvement on the last, and the genres we loved seemed to be lagging behind. We couldn’t help but feel things could be done better.”