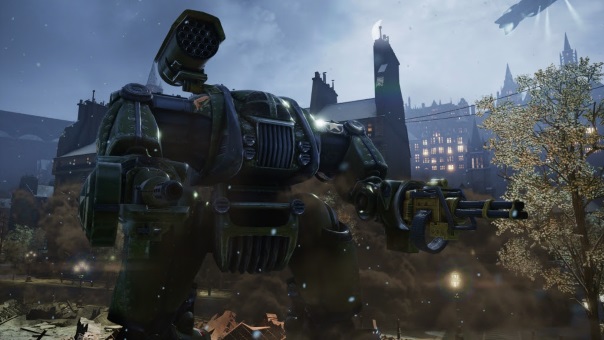 While tanks are fun, Mecha are way more fun, and they’re here for a limited time in World of Tanks: Mercenaries. Core Mode is a new mode available for a limited time in the console iteration of World of Tanks. This mode is a 4v4 Mech-Only Team Deathmatch between American and Soviet machines of destruction. Core Breach features two metal monsters — the gigantic US Iron Soldier and the sleek and deadly USSR Steel Comrade. Each is equipped with a bevy of lasers, missiles, machine guns, and a whole lot of HP. Old River City is the place where this battle takes place, and it brings a more arcade feel to World of Tanks. It’s an incredible battle for domination, with exciting weapons and tons of devastation. It’s available from January 29th until February 4th, 2019.