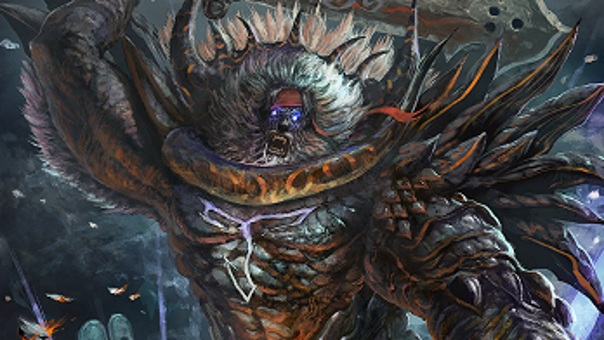 Square Enix has begun several events across their mobile titles, where players can get sweet treats and enjoy special discounts. These events are for a limited time, and they shared the details with us today.

Now through November 5, 2018, the “Trick or Treat” Halloween Campaign offers players a number of different boons, including: