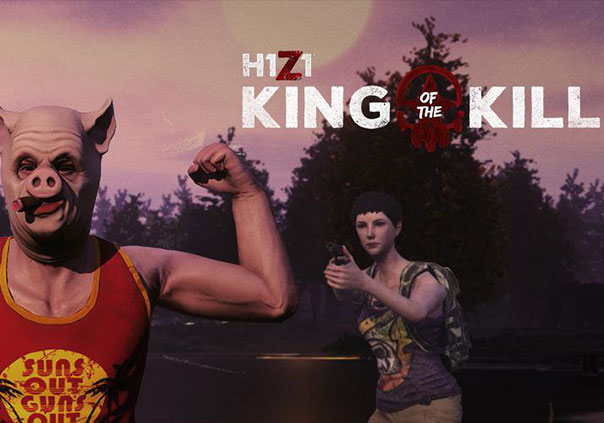 H1Z1: King of the Kill is a fast-paced multiplayer shooter being developed by Daybreak Games for PC, Xbox One, and PS4. Originally starting out as a special game mode within the original H1Z1, King of the Kill quickly gained popularity as a community favorite game mode and as such has been assigned its own dedicated resources so that it can become even more. H1Z1: King of the Kill will feature its very own multiplayer game modes, like Battle Royal, where players will compete against one another in large-scale PvP battles. At the end of matches rewards will be doled out to players, leaving them with some exciting loot and the newly acquired envy of others.

In the Battle Royal game mode, players will be able to parachute into the battleground with up to 170 other players, instantly needing to be on the look out for supplies that they can use in their victory strategy. Prove that you’re the ultimate survivor by being the last man standing! Team-oriented versions of Battle Royal are also supported and will let you fight alongside friends for a glimpse of survival.

Remember, dying is for losers!

Being the granddaddy of Battle Royale games, H1Z1 just recently went out of early access and finally joined its successors.

H1Z1: Battle Royale on PS4 is proud to release their latest update, Beyond Royale as a Free Expansion for all players. 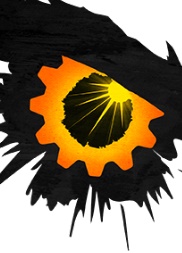 NantWorks, a diversified holding company, today announced that it has made a strategic investment in Daybreak Game Company. 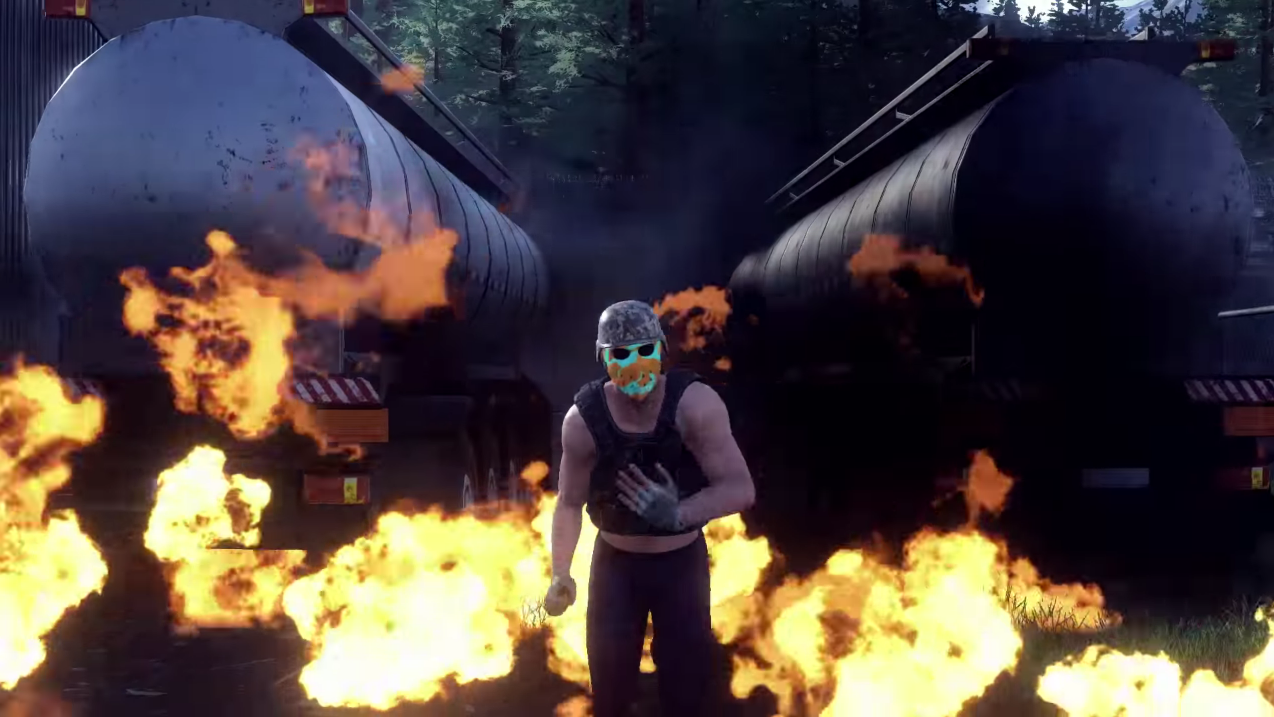 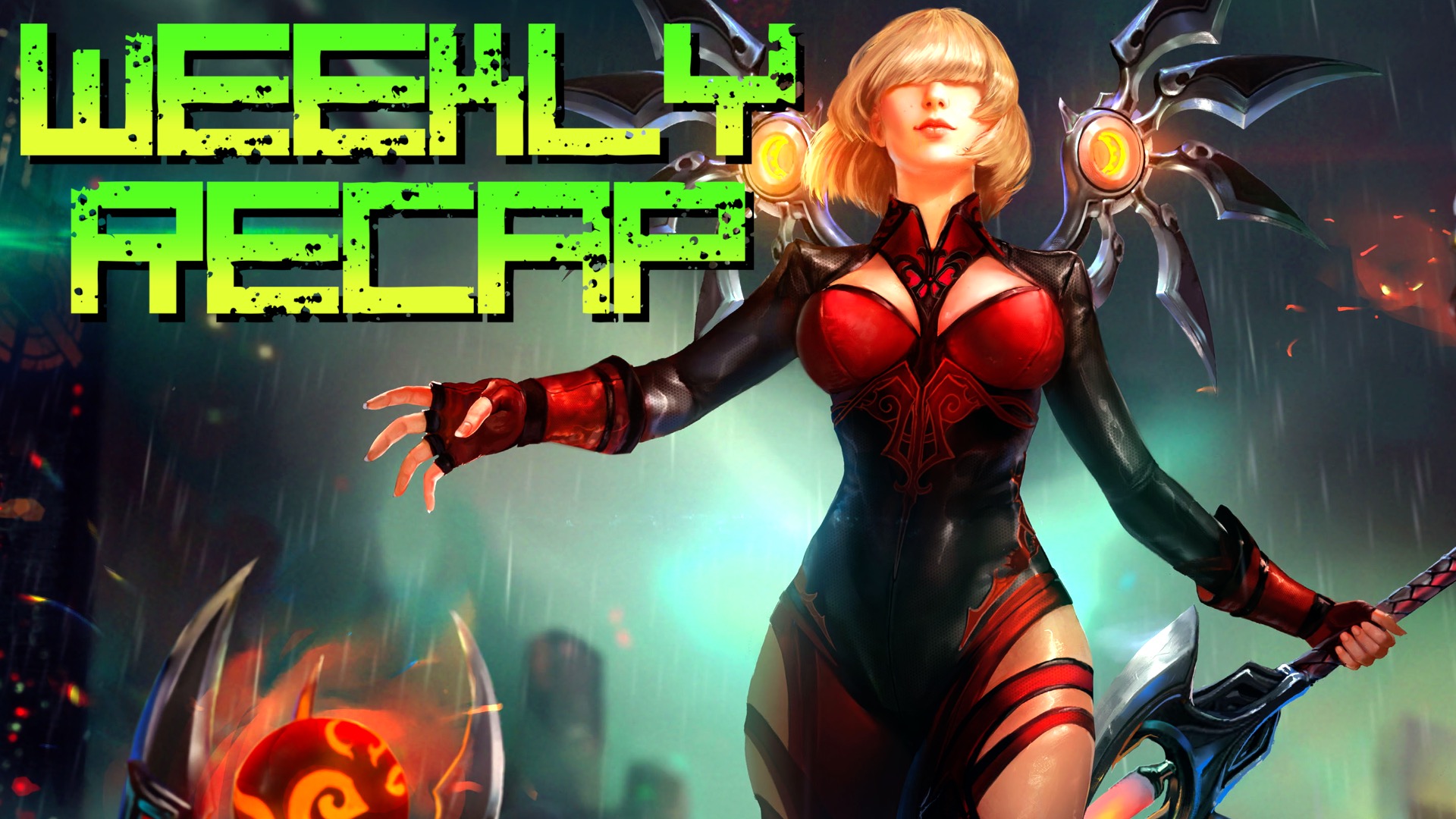 H1Z1 on PS4 Announces Season 3 and 'Beyond Royale' Expansion

King of the Kill_Solo or Join

King of the Kill_Test Yourself