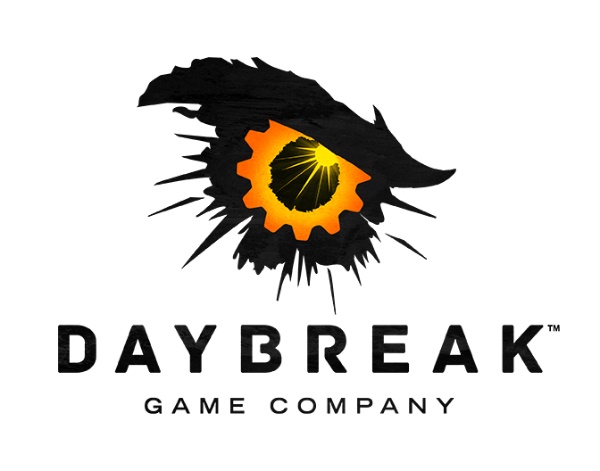 NantWorks, a diversified holding company, today announced that it has made a strategic investment in Daybreak Game Company, a leading developer and publisher of multiplayer online games. In connection with the investment, NantWorks has obtained a controlling interest in a new joint venture with Daybreak, NantG Mobile, LLC, which has been formed to develop and publish mobile versions of Daybreak’s current games – H1Z1 and EverQuest – and to build and publish video games across all platforms. In addition, the JV will now assume control and management of the current PC H1Z1 Battle Royale game. Dr. Patrick Soon-Shiong, CEO and Chairman of NantWorks and Owner and Executive Chairman of the Los Angeles Times, will join Daybreak’s board of directors.

Daybreak Game Company is the developer and publisher of the highly popular, first-ever standalone battle royale game, H1Z1®: Battle Royale, which is currently available on PC and has amassed more than 12 million players on PlayStation 4 to date. Its games portfolio includes the EverQuest MMO franchise, PlanetSide 2, DC Universe Online, The Lord of the Rings Online and Dungeons & Dragons Online. The San Diego-based gaming studio is privately owned by Jason Epstein, who serves as Chairman of the Board.

“Daybreak Games is pleased to have NantWorks as our investment partner to support and accelerate the growth of our company,” said Epstein. “Working with NantWorks, NantStudio and Dr. Soon-Shiong will allow us to maintain our cutting-edge development in the video game industry and to benefit from Nant’s technological expertise and reach as a resource.”

“I am delighted that our software capabilities at NantWorks, together with the creative expertise and infrastructure at NantStudio – which includes our low latency fiber network, will help accelerate the development of the platform at Daybreak, a company with history dating back to its origins as Sony Online Entertainment,” said Soon-Shiong. “Their achievements in the development of gaming technology have contributed greatly to this emerging field of virtual sports and we view this medium as an important media engagement engine.”

“Daybreak’s well tested game engine currently running Everquest and H1Z1, combined with the proprietary next generation mobile game engine which we will develop and launch in the joint venture, are platforms which will enable unprecedented scale and provide enjoyment to millions of simultaneous players,” said John Wiacek, NantG Mobile’s Head of Game Engine Development.

NantWorks is currently planning construction of an LA Times Center adjacent to the new Los Angeles Times headquarters in El Segundo. The LA Times Center will include an event space, LA Times production studio and e-sports arenas with fiber inter-connectivity at a global scale. The LA Times Center will serve as a convening hub for the community and a venue where NantG Mobile will establish e-sports leagues for multiple game titles, starting with Z1 Battle Royale, a revitalized PC-based version of H1Z1: Battle Royale.

Separately, the Los Angeles Times will soon be adding coverage of e-sports competitions in its Sports section.

“The growth of virtual sports has been explosive,” said Times Executive Editor Norman Pearlstine. “We look forward to covering all the major games companies, including Daybreak.”