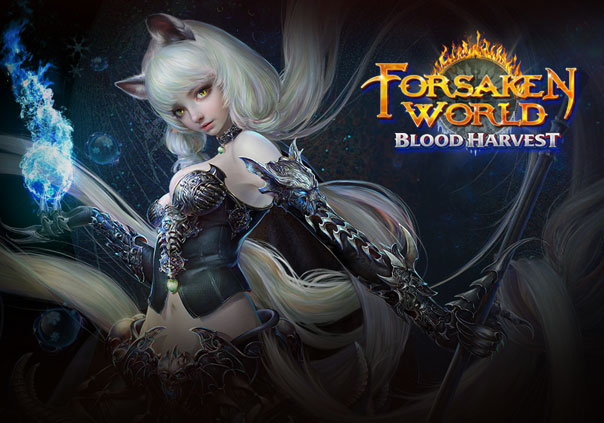 Forsaken World is the sixth MMORPG by Perfect World Entertainment for the North American market. The game officially launched into open beta on March 09, 2011. Original features in Forsaken World include a Vampire race called the Kindred, the ability for up to 10 players per server to become Gods, a unique PvP system, floating fortresses which guilds can fight over, and map-wide skill effects.

Warrior – The central figure of any group. Warriors have high health and can deal heavy damage at close range.

Protector – The tank, or defensive fighter of Forsaken World. Protectors absorb blows for their allies. They have heavy health and defense but limited damage output.

Assassin – Masters of stealth, Assassins deal high damage at close range. They have light armor and health and cannot stand toe to toe with enemies for long.

Marksman – Wielding long-ranged weapons, Marksman fight their enemies from a distance. They deal consistent damage over time, but are lightly armored.

Mage – Masters of the elements, Mages are a dieing breed in Forsaken World but those that remain are deadly. They have high damage output but low defense and health.

Priest – Supportive casters who heal and bolster the fighting capabilities of their allies.

Vampire – A mysterious class that mixes magic with melee attacks. Vampires use their own health to perform attacks, but absorb the life of their enemies.

Bard – A supportive class whose music can effect those around them. Bards can disable enemies or buff allies nearby. 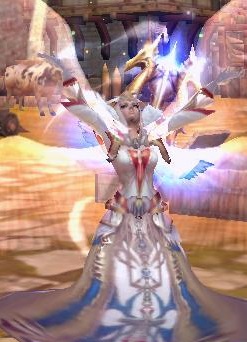 Despite its similarities to other Perfect World games, this game is one you simply must download and try.

Perfect World Entertainment is proud to announce their limited-time Winter Events across their portfolio of online games.

Forsaken World Awakening allows players to battle the most difficult bosses in the game on the new Ever Abyss map. 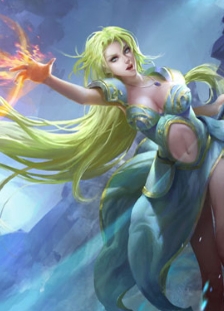