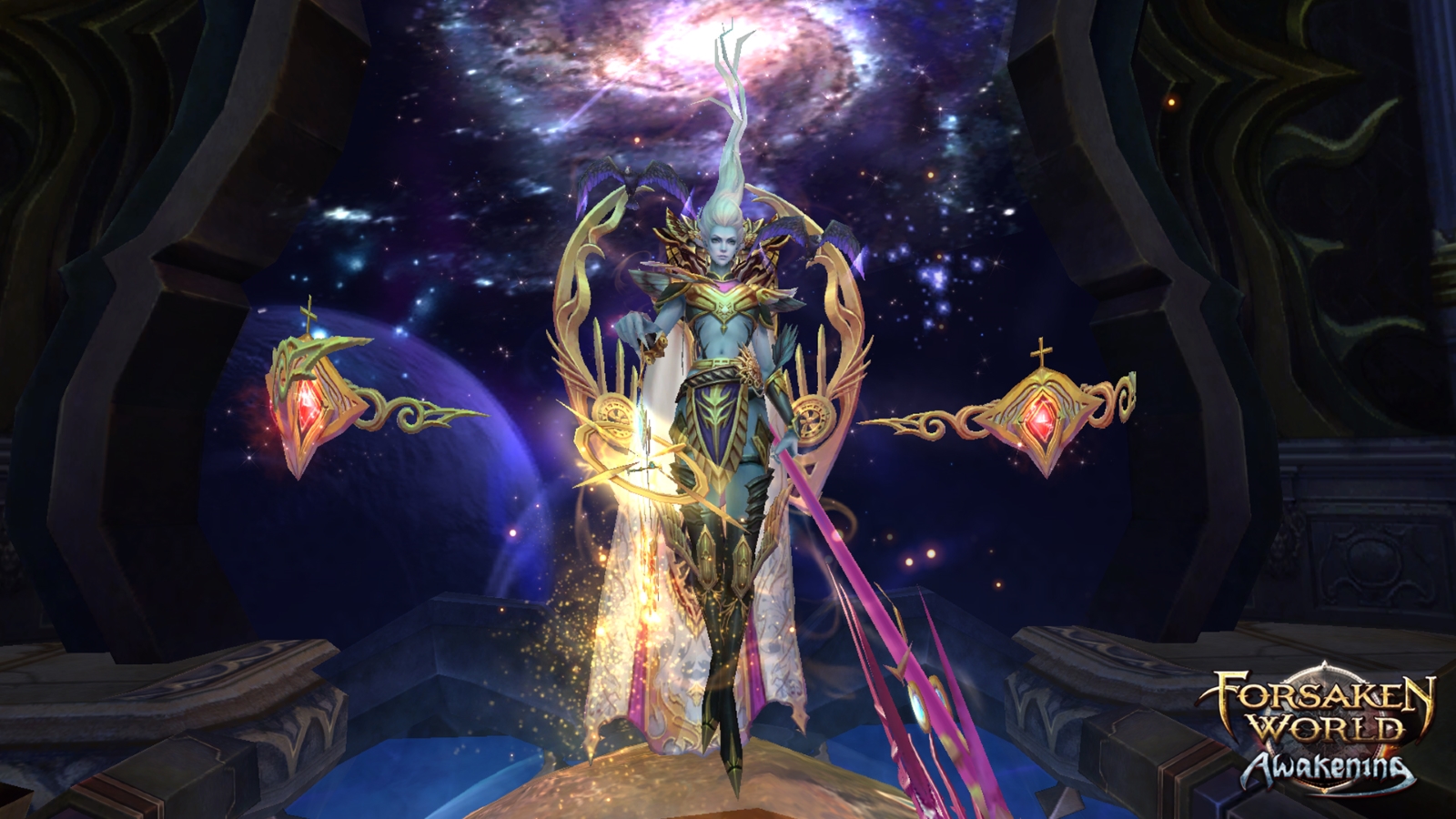 Today, Perfect World Entertainment Inc., a leading publisher of widely-acclaimed free-to-play MMORPGs, announced Awakening, the 16th expansion for Forsaken World, is now available. This new update allows players to battle the most difficult bosses in the game on the new Ever Abyss map, while introducing an increased level cap, new gear instances and the new Elemental Relics System.

In the game’s last expansion, Vengeance, the inhabitants of Eyrda led a successful offensive against Storm Legion which opened the path to Freedom Harbor. Awakening begins as they embark on a treacherous journey along the River Styx, only to discover that their path has been blocked by a magical seal. In order to continue, they must summon the help of the Rose Princess, Ayrshi, who will grant them awakening powers to break the seal. Once they have completed this task, they must brave the darkness of the Ever Abyss, where they will face off against evil arch-demons and complete exciting new quests for rewards.

Forsaken World: Awakening introduces a host of new content and gameplay updates, including: