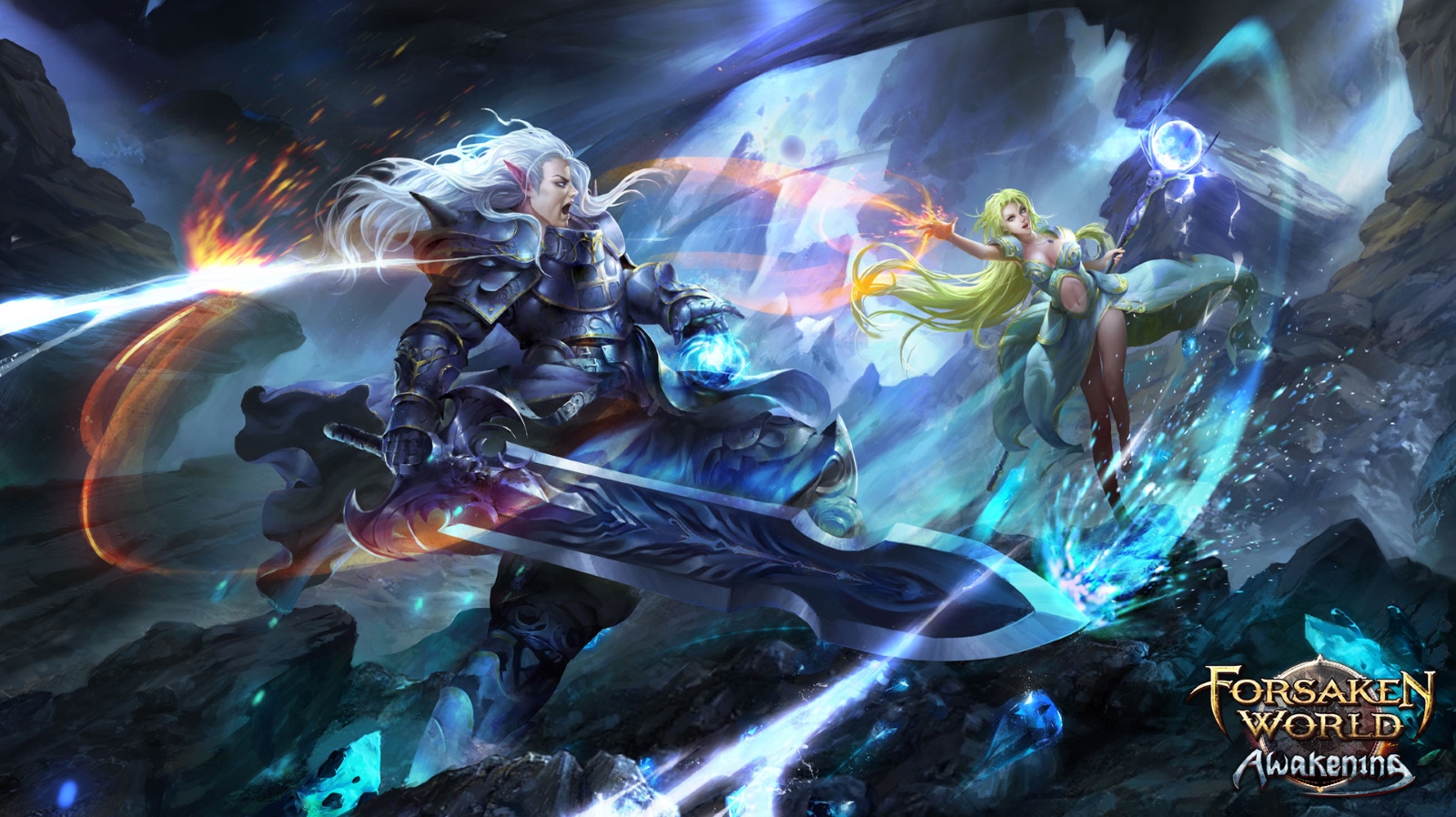 Today, Perfect World Entertainment Inc., a leading publisher of widely-acclaimed free-to-play MMORPGs, announced Awakening, the 16th expansion for Forsaken World, will be available on Jan. 20. The battle against Storm Legion rages on and the inhabitants of Eyrda need to take control of the River Styx, in order to continue on their journey to Freedom Harbor. Awakening brings players to mouth of the river through the new map, the Ever Abyss, and introduces the Elemental Relics System and a level cap increase from 90 to 100.

After launching a successful counterattack against the Storm Legion during Vengeance, Eyrda’s military forces push their way up the River Styx and encounter a magic seal that blocks their path. In order to continue their journey, they must help Ayrshi, the Rose Princess, who will grant them special light or dark awakening powers to break the seal. Adventurers must begin their quest at the source of the River Styx – the Ever Abyss.

Forsaken World’s new map, the Ever Abyss, allows players to explore the depths of the underworld, while battling fierce creatures and participating in exciting new quests. Completing these challenges may earn them an Elemental Relic, a shard of ancient light that once contained great power. These relics can be upgraded in a new gear slot to increase character attributes. When infused with a Relic Spirit, the evolved relic will make characters even more powerful. While traversing the darkness of the Ever Abyss, players can also earn rewards by teaming up with others to defeat three new bosses and participate in new gear instances.