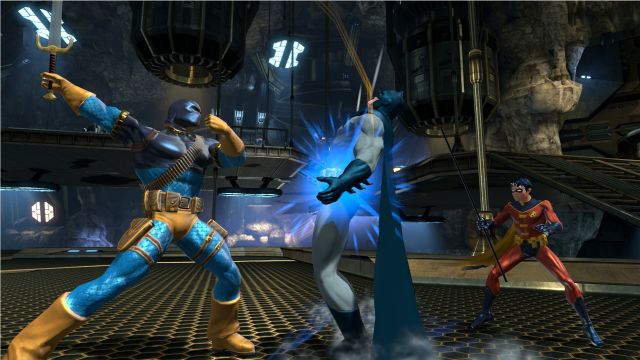 Today DC Universe Online (DCUO) launched a new game mode: Legends PvE, which allows players to play some of the game’s most exciting group instances as iconic characters like Batman, Green Arrow, The Joker, Superman and more. Previously, players could only play as these iconic characters in arena battles via Legends PvP mode.

The latest game update also includes the debut of Deathstroke, one of DC Comics most deadly assassins, to the Legends roster.

Highlights and additional details of the DCUO update (Game Update 43) can be found below.