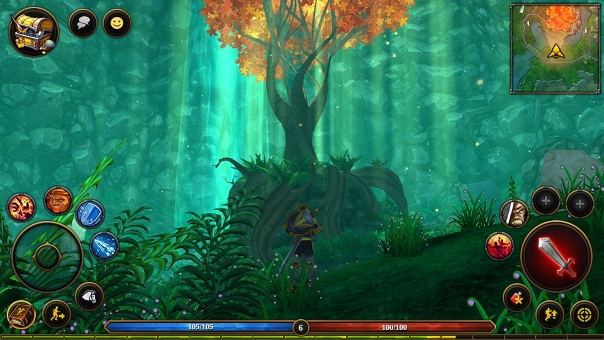 We’re very excited to announce the expansion to our game. Starfall is our most ambitious expansion to date that not only adds plenty of new content such as new locations, but also reworks a large portion of the game such as crafting, loot, and the progression system. Oh, and did I mention we are removing repair costs for weapons and armor?

Villagers & Heroes: Starfall is set to raise the level cap to level 90 and over time adding an impressive seven new zones allowing max level players to journey through all new story-driven content and face down new challenging Elder bosses.

The expansion also looks to revamp things like the loot system, which will make loot more significant and will allow players to craft more meaningful items. The class system is also receiving a rework and new content with Starfall bringing all-new talent trees and feats. Each class will now have three specializations and access to Ultimates, which are powerful bonuses that can allow players to access powerful combat feats or game-changing passives.

On top of the massive changes coming to the game, Starfall also brings a host of improvements including UI improvements, an all new world map, and a bunch of bug fixes and general enhancements.