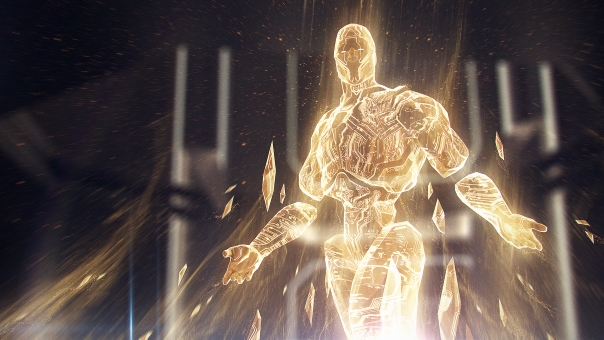 The “Stellar Prisoner” update is available now and features an exciting new quest involving a mysterious prisoner trapped in a neutron star. Along with the new quest, Amplitude has made a variety of AI, modding and general performance improvements for Endless hours of fun this summer.

Don’t miss out on the new “Stellar Prisoner” update: jump into Endless Space®2 now, send your fleets to find that special node, or start battling for control of the Neutron Star!