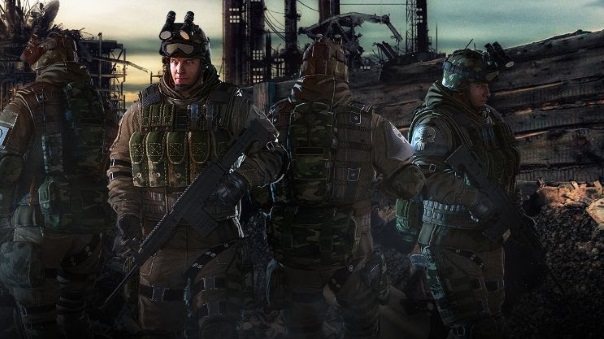 A.V.A. (Alliance of Valiant Arms) Dog Tag is proud to announce that their second Closed Beta begins today (January 18th, 2019). The new Dual Sight map (Available for both Demolition and Annihilation Modes) will be on display, as well as other new features, like the Shooting Range. The Shooting Range will let players choose their weapons and attachments to directly test them, and can try each weapon before heading into a match. These servers will be up until January 31st. They also announced the ESL Community Cup, which is starting on January 20th and is their first ever CBT ESL Cup. This tournament will feature 5v5 Demolition matches, and players must sign up in teams of five. The matches will be live streamed and additional goodies are being given away in form of Steam gift cards to the audience. The CBT ESL Community Cup starts January 20th and ends with the Finals on January 30th, with Steam Gift Cards worth 300$ as first prize.

Players are encouraged to join A.V.A.’s Discord to provide feedback during the beta, directly with the development team.