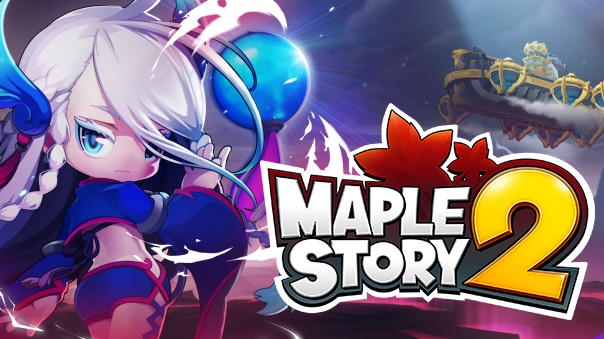 This afternoon, the MapleStory 2 team released a producer’s blog that details a new plan for player feedback and communication as well as a roadmap for the upcoming months.

A new timeline for planned game improvements was revealed, designed to improve in-game progression, upgrading improvements, and the economy. This is part of a three-month project in which MapleStory 2 will open up discussions on each proposed change on their list, gather and implement feedback, and update the game with each solution to ensure that the changes are beneficial for the game and its community.

Another aspect of this change is that the Producer Blog will no longer offer a scheduled weekly update; instead it will present detailed blog posts on news and topics when they are ready.

You can read full details of the changes and process at the Producer’s Blog linked below.