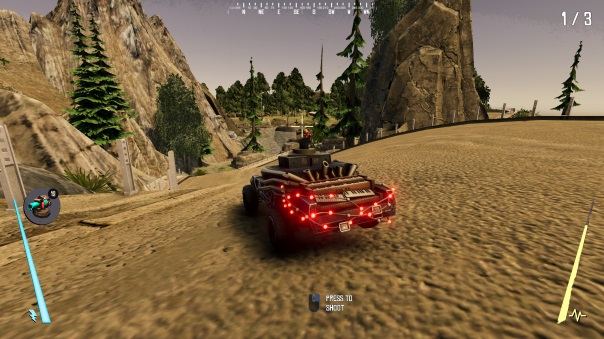 A new Battle Royale title has hit Steam’s Early Access program in the form of Burndown. Burndown is an arcade-style Battle Royale, where the game mechanics are nice and simple. Players pick a vehicle, hop in and drive around obliterating other players. There are tons of ways to die, and only one winner in the end. There are also no bots in the matches, so all battles will be authentic player on player combat. Players can find Burndown at the link below.