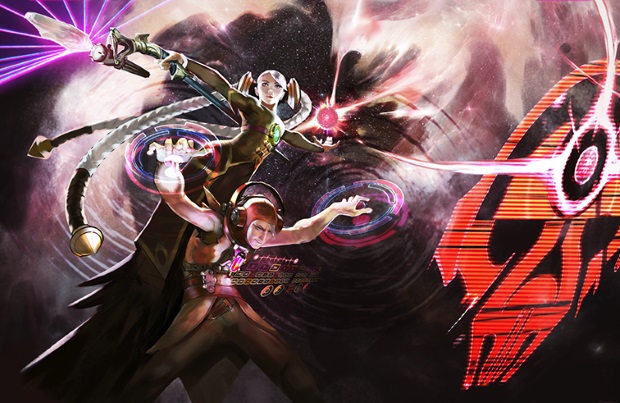 The livestream is hosted by George “Zekent” Liu and will start at 2pm Pacific (5pm Eastern) on Vainglory’s official Twitch channel. Some of the lore for the new hero has already been teased in this post!

So what has been revealed? Celeste, Daughter of Ardan!

Celeste is a magic user with a ranged stun that can hit multiple targets, plus has frostburn on autoattacks which will slow enemies on hit. There will be more seen of Celeste as the update draws closer, so stay tuned!.