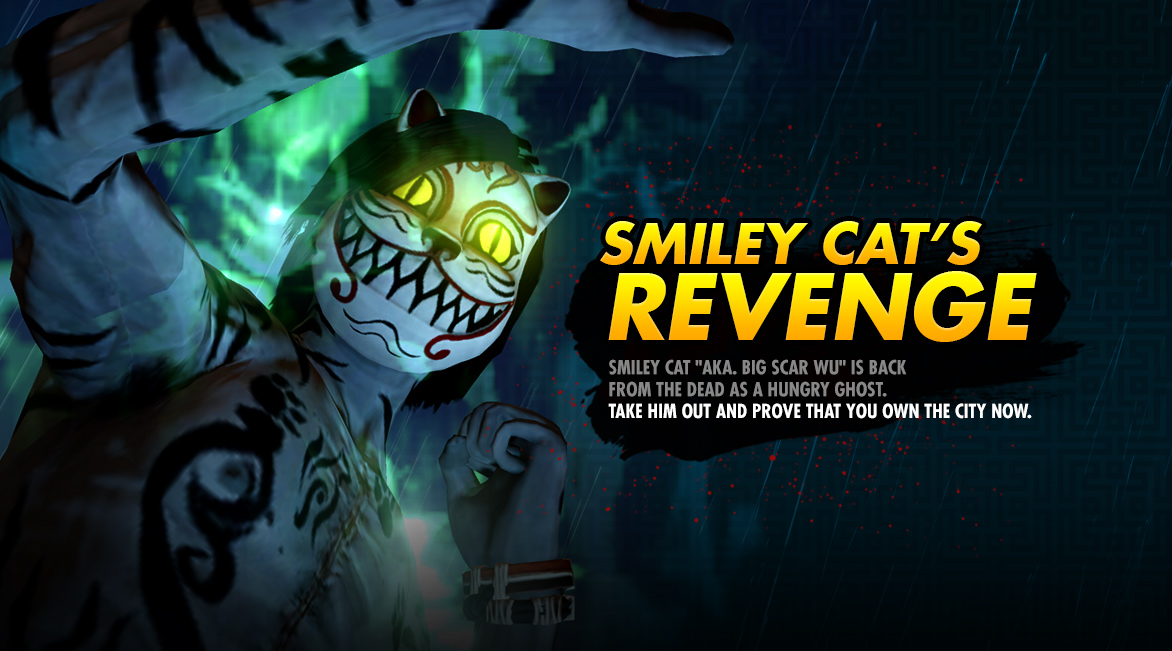 It’s kind of refreshing to see a beta having a holiday event! It’s not something I see everyday, and I feel like everyday, I do play some manner of alpha or beta. But not only is this a beta that includes a month-long Halloween event instead of one that just runs for one long period of time (sort of like WoW), but the Triad Wars Halloween Event runs over the course of October, a few days here and there, nice and spread out to keep people coming back for it. But what’s the purpose and point? It’s a great way to show off the diversity of the game as well as immerse yourself in Hong Kong culture. It’s not an American Halloween, trick-or-treating, any of that boring stuff. No, in Triad Wars you are fighting demons, evil spirits, and a gigantic demon-cat in the culmination of the event. 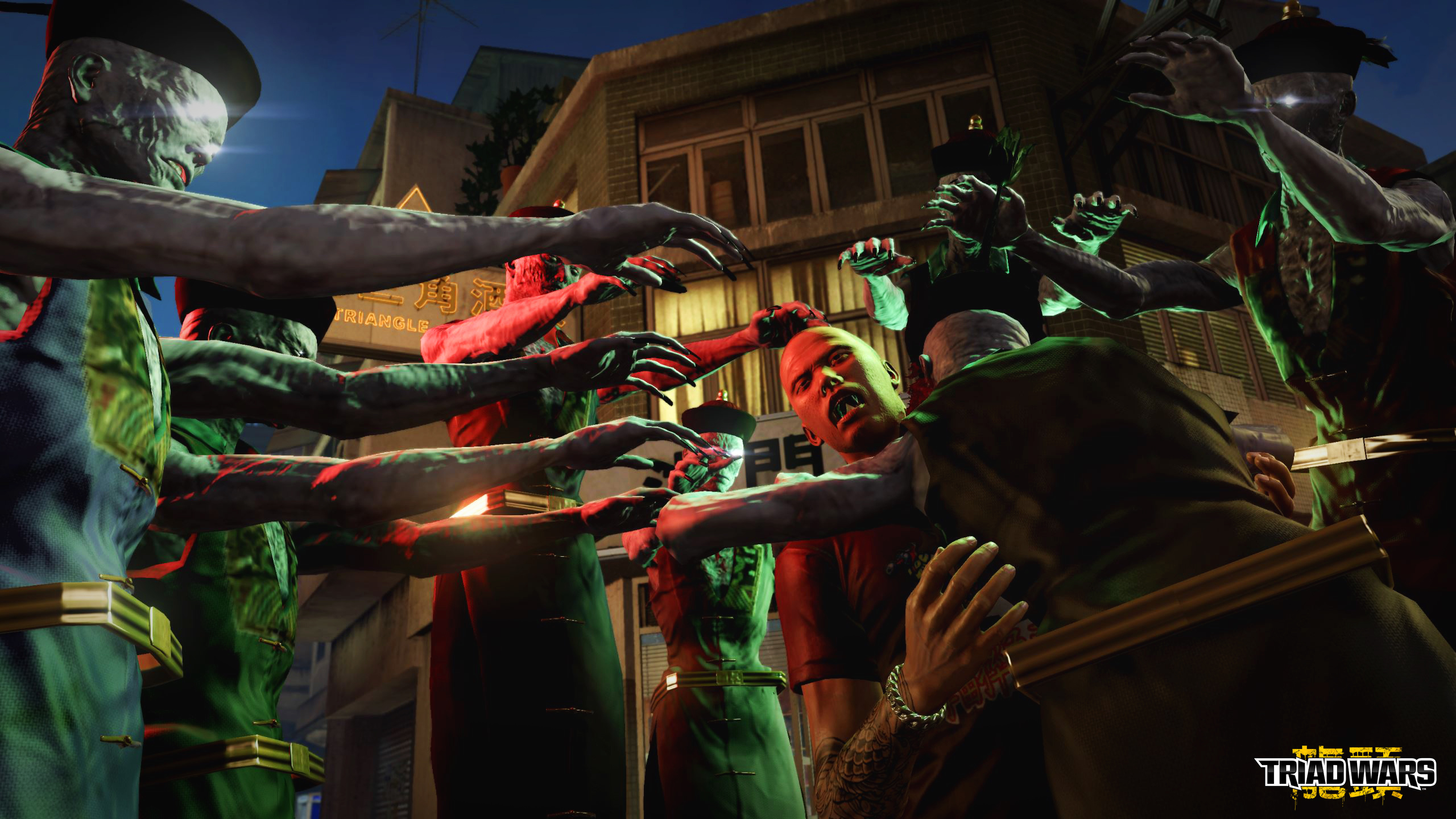 It's a nice change of pace to see a holiday event bring a solid challenge to players.

Halloween in Hong Kong is “Yue Lan”, or Festival of the Hungry Ghosts, which has its roots in Ancient China. Normally it only lasts for 24 hours; but in Triad Wars, evil lurks on the surface for a lot longer. Even when an event is not happening, your minions in your hideout, and even regular citizens will have sinister, glowing eyes, hollow and white. The dead are lurking, possessing everyone in Hong Kong, and even committing crime isn’t safe. Smiley Cat is looking for souls, and it’s up to you, the criminal element of Hong Kong to do something about it. It sort of reminds me of the Yakuza doing clean up after a tragedy, or doing charitable works. What’s in it for you though? Face or Honor, Money, and ultimately, epic rewards that come out of successfully completing the challenges.

I missed the first part of the holiday, Fists of Fire, and as of this writing, Smiley Cats Revenge was not available quite yet. It will be later on today, and will extend til Nov. 2nd. But there’s good news! If you are not in the beta and want to check out what this holiday is like, on Saturday, October 24th, Bottom Tier will be streaming the attack on Smiley Cat, called “Smiley Cats Revenge”, and hopefully getting badass rewards for our troubles! These epic items are only available during the Halloween event, and they’re pretty awesome to boot. You are well-rewarded for your defense of North Point. The entirety of North Point is eerie and the Full Moon rests over the sky at night. 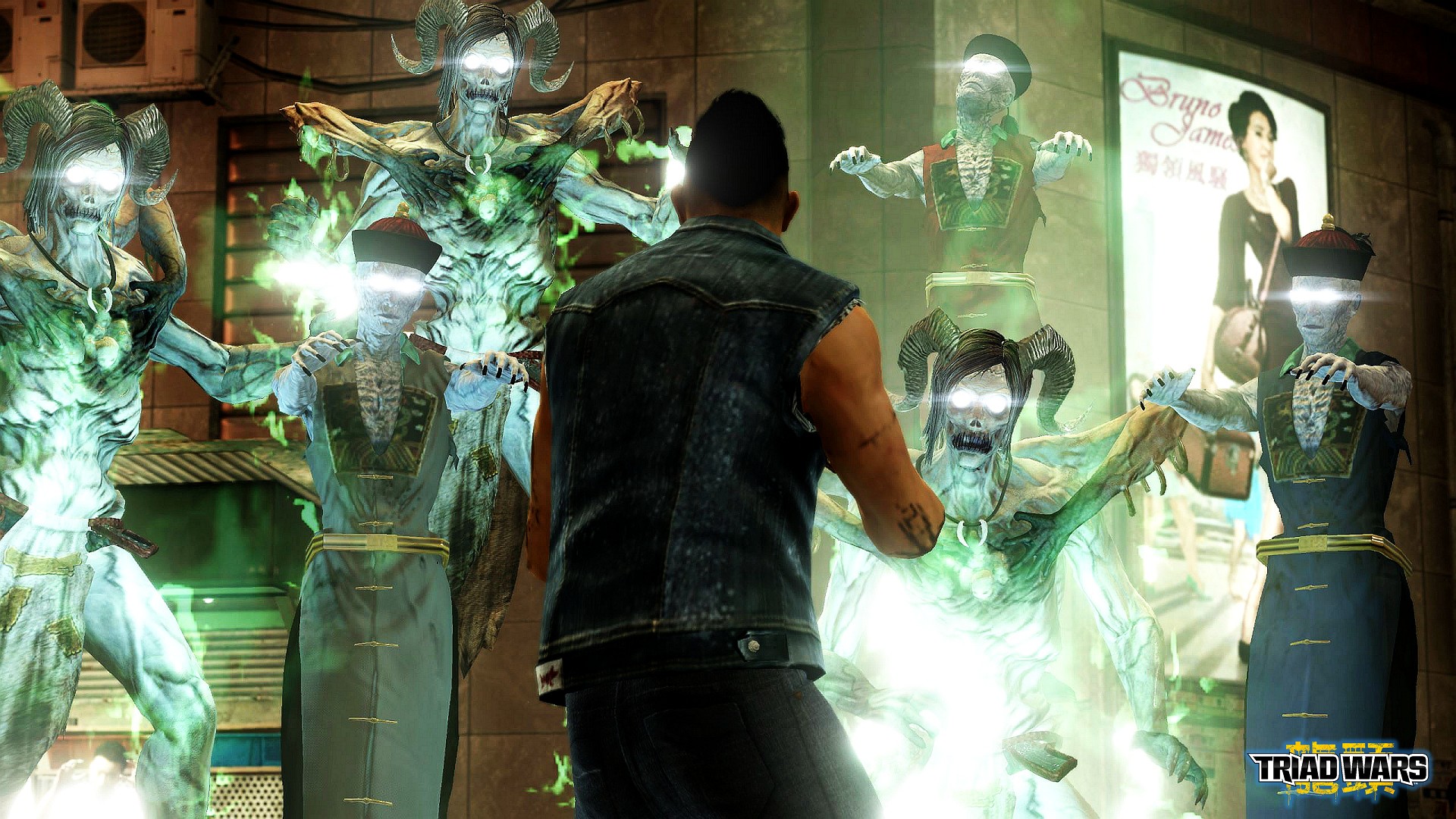 These ghouls are dangerous to fight without guns, but spraying in populated zones can be a hassle too.

Now I did participate in half of this event so far. Banish The Yaoguai was pretty intense. The Yaoguai are stronger than normal Jiang Shi (undead) and come with a host of Jiangshi with them that did not appear to be killable with melee attacks. The Yaoguai are scattered across the city and you have to hunt them down, riding or running from location to location. They can teleport around you and deal considerable damage. Not to mention their posse’ of undead fighting with them. Now my trusty pistol and AK had no problems killing these baddies, but that’s always a risky move. If there are people are nearby, there’s a good chance that one of those people is brave enough to call the cops. My first few attempts were met with death by Police Brutality. The Jiang Shi hunt was easier though. You searched the city for packs of Jiang Shi, abusing them with fist and bullet. I was prone to bullets, because I’m impatient and wanted them off my streets. Chaos makes it harder to commit crime after all. Smiley Cat though? You want to know how that’s going to end? Well, you better make sure you tune in to “thebottomtier” on Twitch.tv, and watch us kick the snot out of evil spirits, get cool rewards, and perhaps offer a link to get you trying Triad Wars for yourself! Which you absolutely should do.