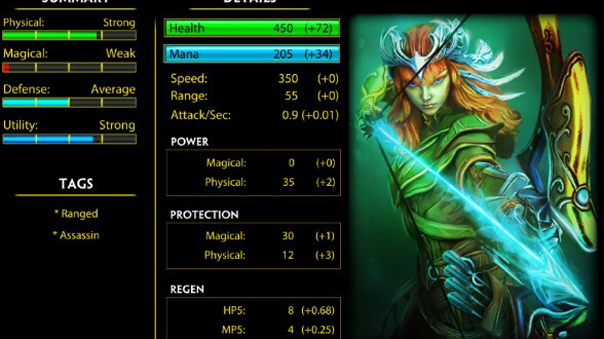 Before getting to far into the next god of Smite, I would like to inform everyone of a title change. In previous articles I mentioned the three classes were tank, mage and assassin. Well, SMITE decided to change the assassin to fighter but aside from that, there are no differences in the gods that are dealing with a little bit of an identity crisis.

She may not be an assassin anymore, but she is still in the business of SMITEing…

With that out of the way, we can continue on with the more important task at hand. May I introduce the beautiful and fierce, Greek goddess of the hunt, Artemis. Wielding a magical bow, Artemis can safely sit back a safe distance away from her targets. She is quick, and focused with the majority of her abilities directed for individual targets or rather small groups, and when in range she can swiftly SMITE those in her path. 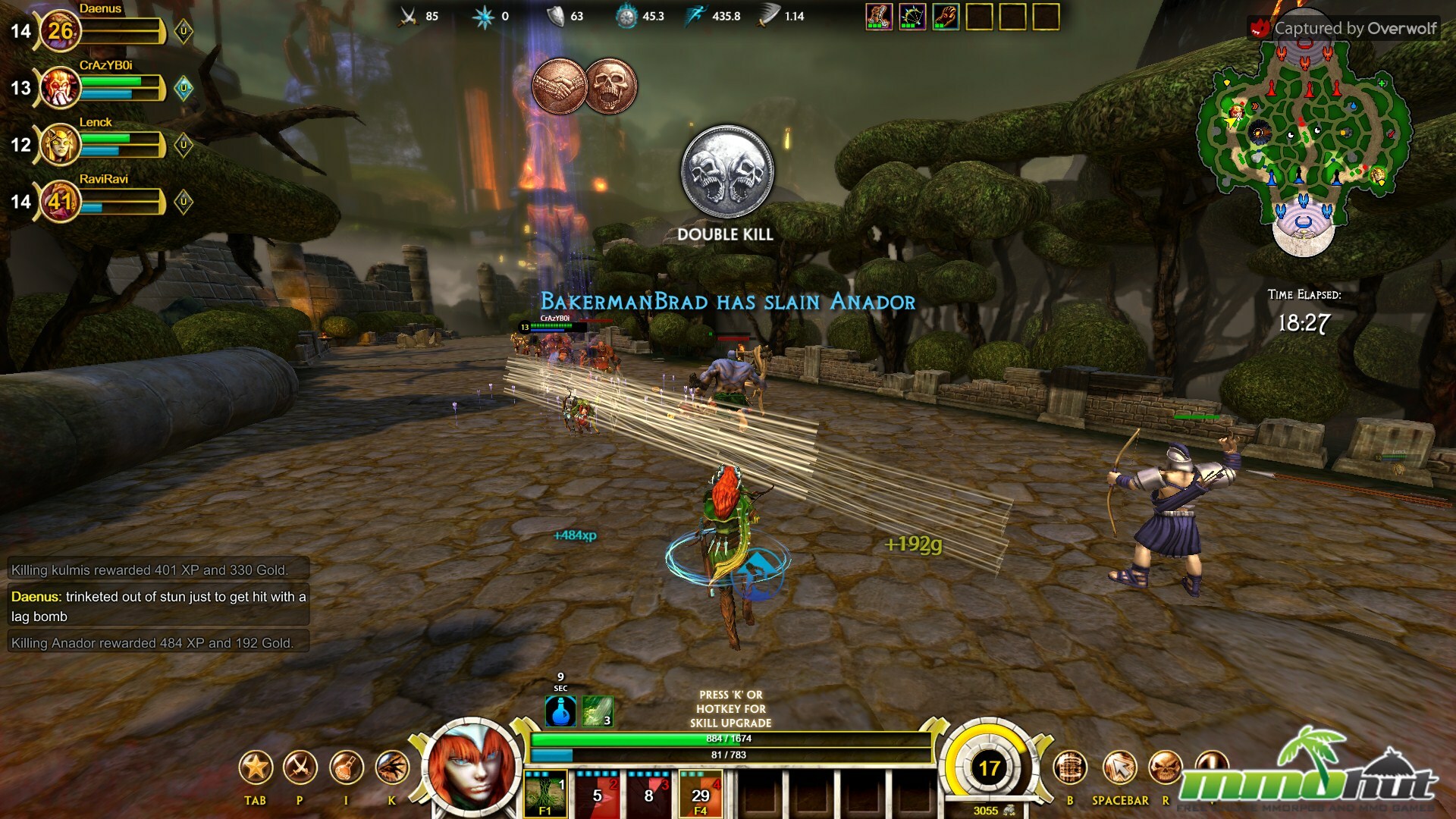 SMITEing anyone and everyone just got easier…

As with any two sided coin, there is a flip side to being able to dispense SMITEful fury. Artemis, being a fighter, does not have a high defense so remaining vigilant of your surroundings is important.

One of the abilities that Artemis has that can assist in keeping tabs on your enemies is, Transgressor’s Fate (1). Artemis places a trap of vines that double as a ward, allowing you to see the surrounding area on the mini map. On top of that, if an enemy god unwittingly falls into this trap, they become entangled in the vines for a few seconds while receiving a small amount of damage which is really more for insult rather than true injury, which comes from Artemis’ bow when she sees helpless prey. To make things even better, Artemis’ passive ability Still Target, gives her a 5% critical strike chance on each hit within 4 seconds and can stack up to 3 times giving her an additional 15% crit hit chance. 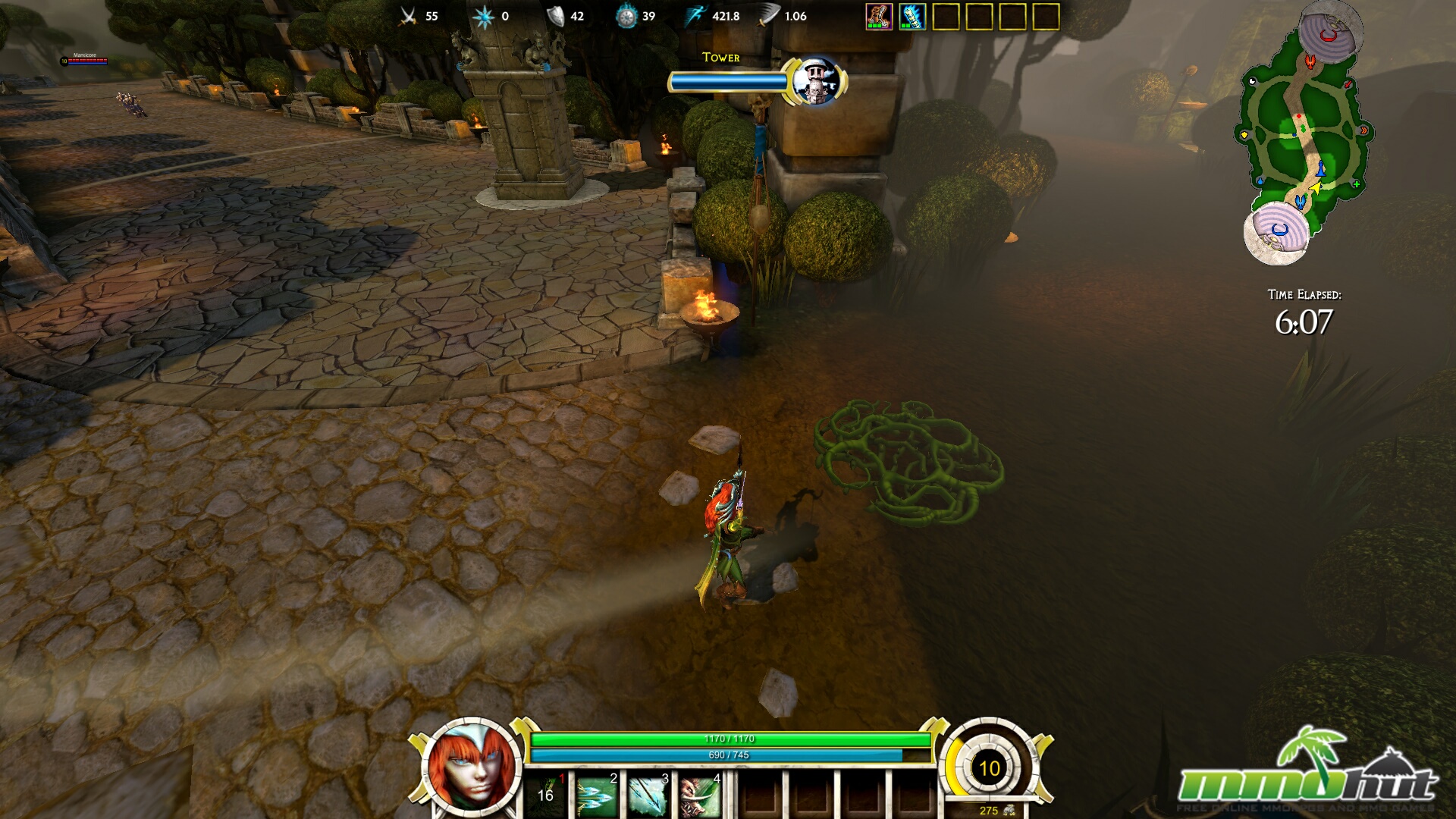 Everything else at Artemis’ disposal is geared toward SMITEing her foes. When coming up on the battle field, she can release a volley of arrows with Suppress the Insolent (3) that inflicts damage and slows anyone caught within the arrows and managed to survive. 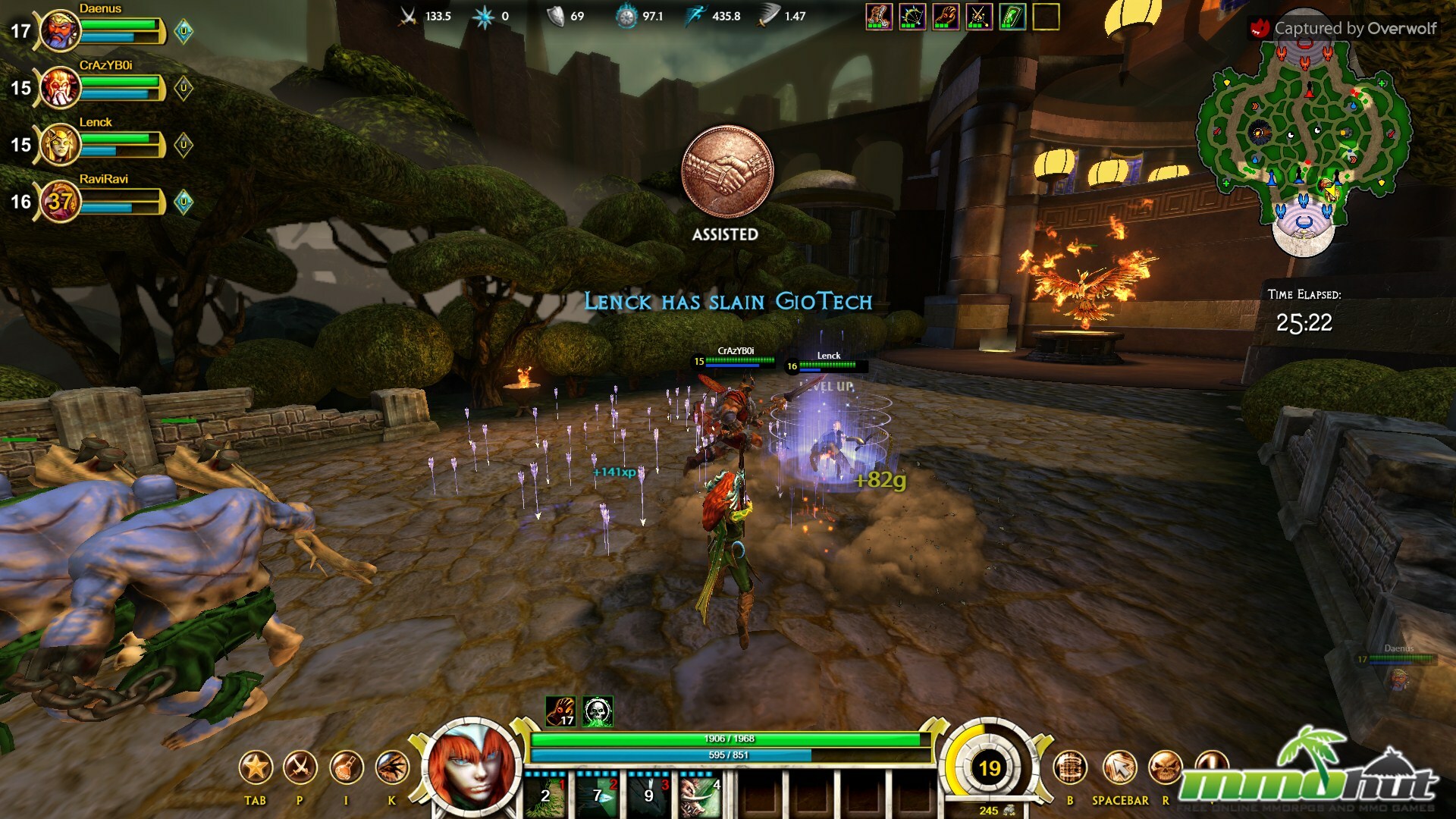 Don’t ya hate being chased by three gods and all of a sudden a bunch of arrow slow you down?

For those who remain, Vengeful Assault (2) allows Artemis to attack at a furious pace, which is 35% faster than her normal speed and when coupled with several items that increase attack speed becomes frighteningly fast. 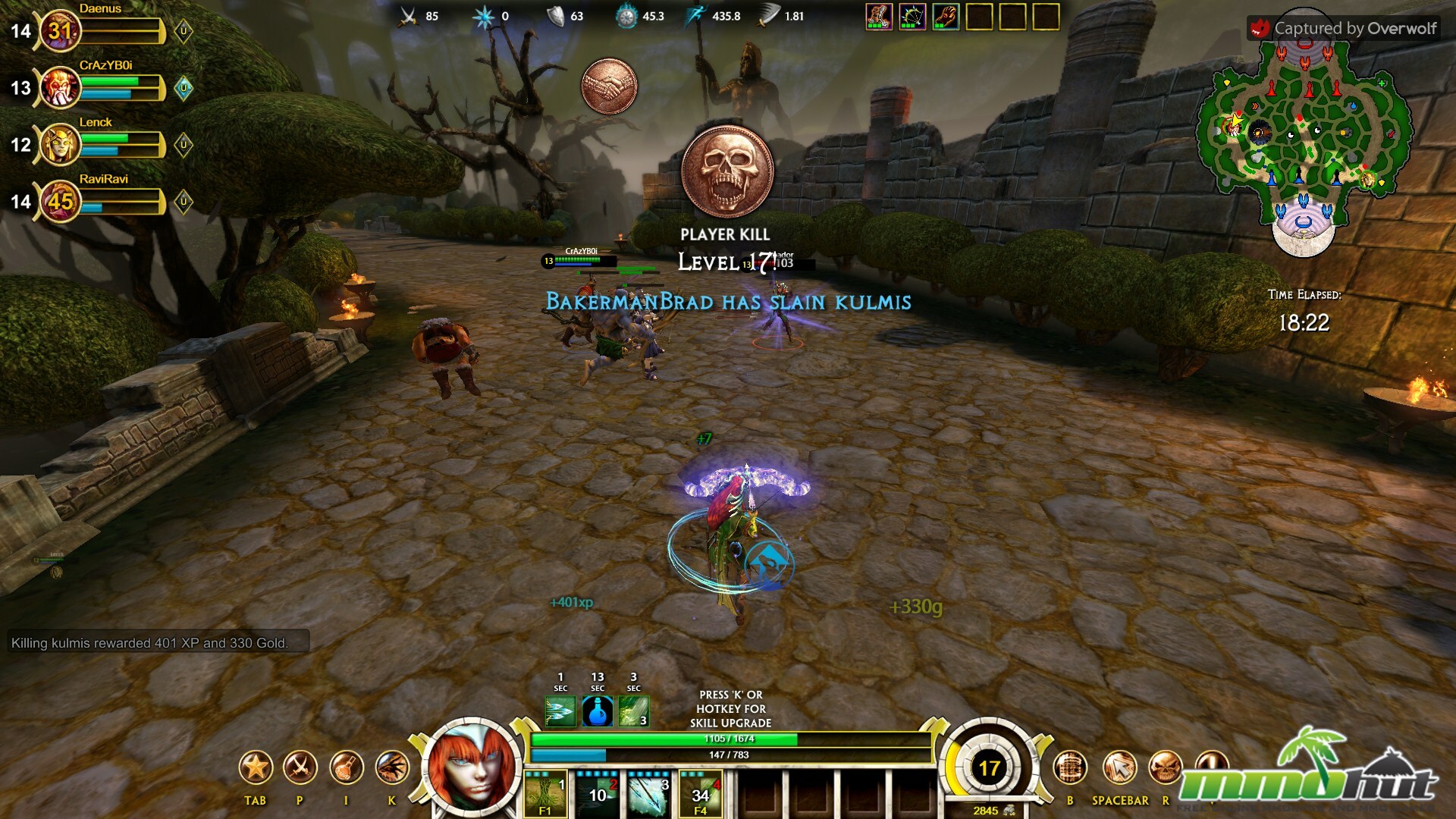 At least it was a quick death, using Vengeful Assault made sure of that…

Now if an enemy god has managed to avoid her traps, survive the volley of arrows, and the furious attacks of her bow, than the Calydonian Boar (4) is ready to be summoned to Artemis’ side. Charging towards any god within range, the Calydonian Boar rams into the nearest god inflicting damage and stunning your foe for a few seconds, then charges on to the next. 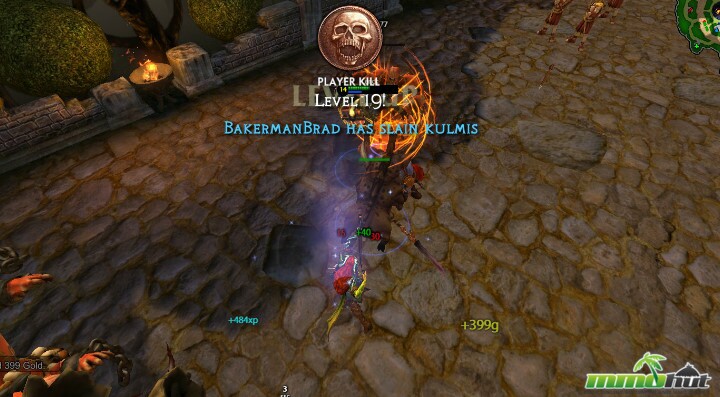 As for the starting build for abilities, I suggest a 1-2-1 or 1-1-2, the Transgressors fate is not going to inflict a lot of damage even fully maxed out, so just having the ability will give you all the benefits you need from it, the other two are more evenly balanced and may depend on what items you already have to make the attack speed increase more beneficial, but I personally go with trying to max out Vengeful Assault.

When buying items for Artemis it’s best to go for attack speed, and I happen to have a build that can get that to over 2.0 per second. Starting off with the Warrior Tabi for some movement speed, attack speed, crit. hit chance and power, the next item can be either The Executioner or Devourer’s Gloves. Both items give you a 30 point physical power increase but the executioner gives you +20% attack speed and a passive physical protection debuff for your basic attack. The Devourer’s Gloves give you a 10% lifesteal but also have a rather nice permanent passive strength increase of .5 and lifesteal of .75% bonus per kill that can stack up to 40 times. 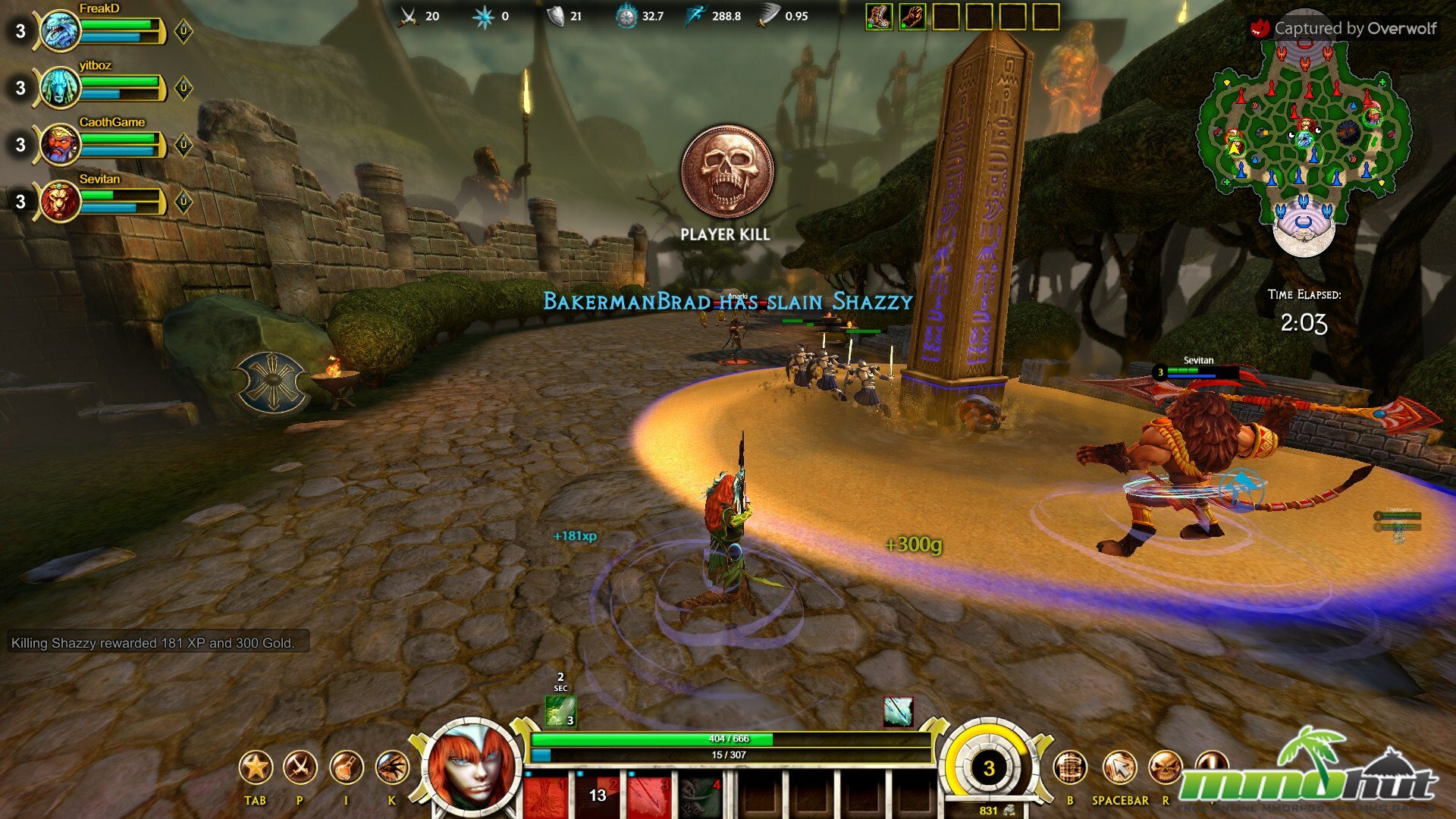 After these two items you can get Qin’s Blades that give you +30 physical power, +150 health, and +25% attack speed. It also has a passive bonus of there being a 30% chance that your basic attack will do 10% of your targets maximum health. To keep boosting your attack speed and help you stay alive a little longer, the next item you can get is Soul Eater. Giving you +300 health, +15% lifesteal, and +10% attack speed, Soul Eater also gives you an Aura that adds 10% lifesteal and attack speed to all allies within 30 feet. The final item that will boost your attack speed OVER 9000!!…ok actually just to 2.0 a second, is the Fatalis. This item gives you +35% attack speed and +10% movement speed while also giving a passive bonus of 20% reduction of ability cooldowns. 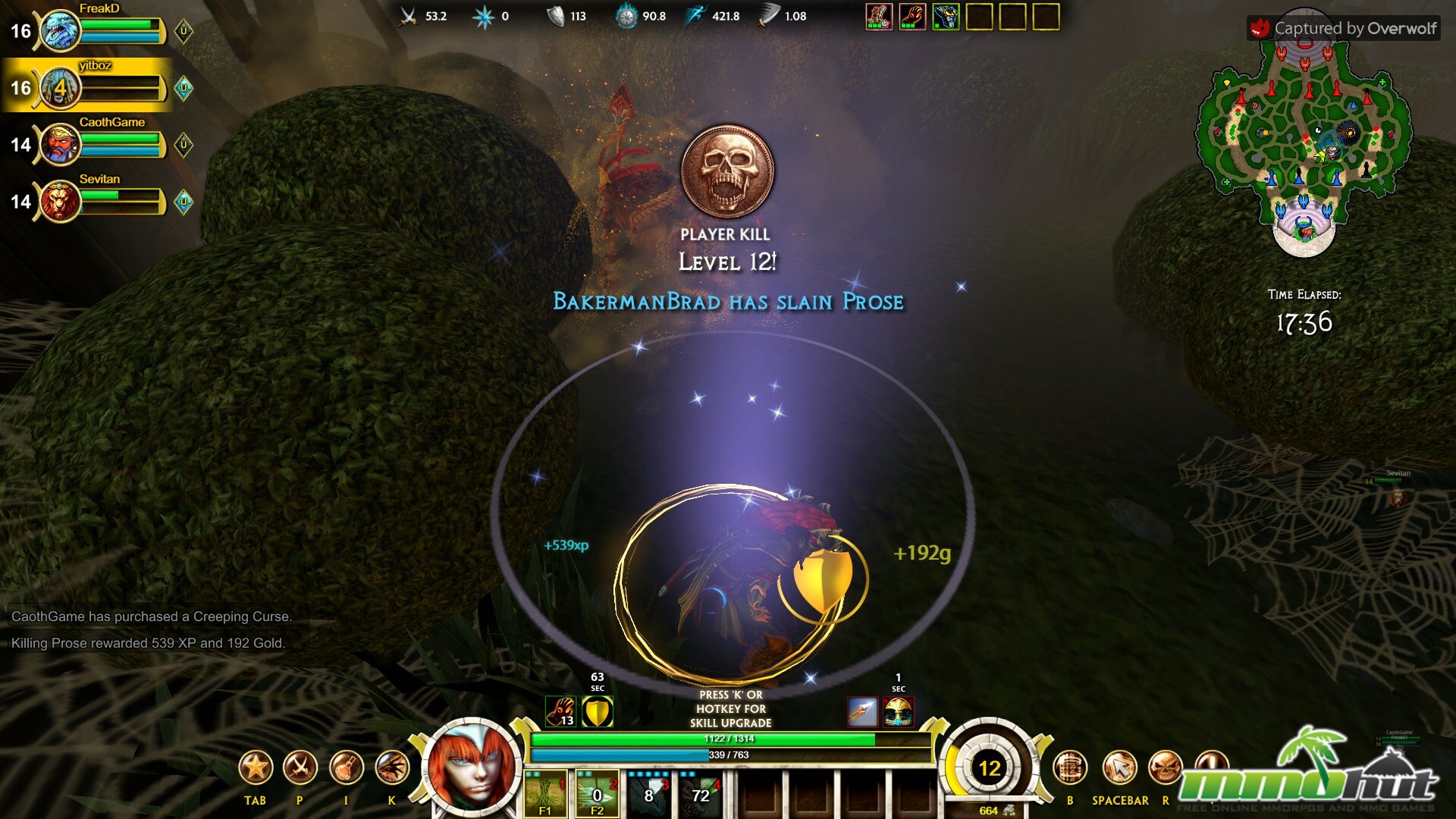 So like I said, this build is for ridiculous attack speed, but it leaves you very vulnerable to damage dealers so it may be a good idea to trade out one of the items for something like the Witch’s Stone that still increases attack speed and power, but also gives you a +45 physical protection. 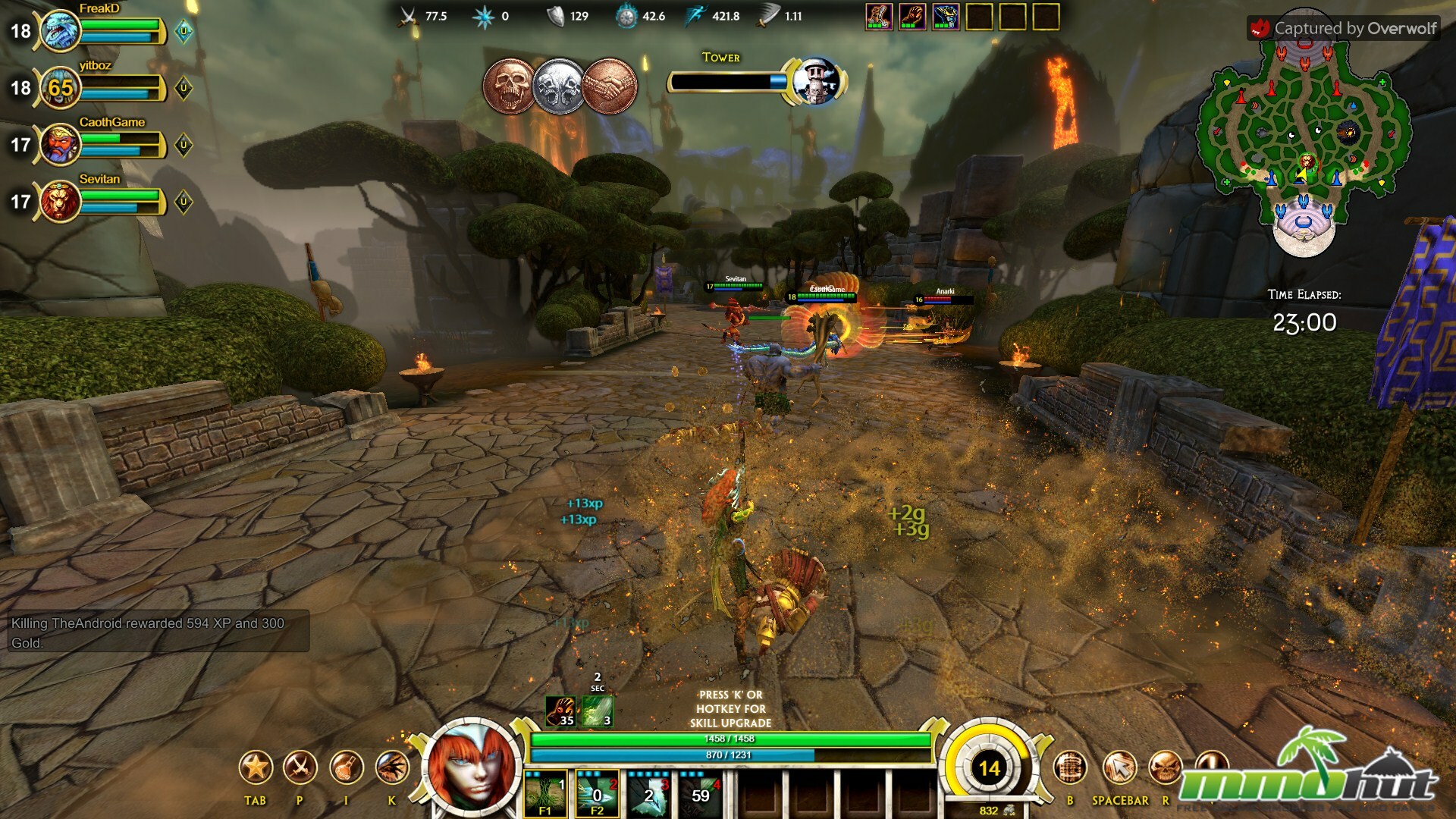 Overall Artemis is an extremely versatile when it comes to SMITEing. She can easily be used for a solo mid lane, a great partner in the outside lanes and can even do a little junglin’ if you wanted to. When in the middle lane keep an ear out for allies calling for a gank and you can have a bit of fun coming up on unsuspecting prey. With ferocity matched only by her beauty, Artemis is a fantastic choice if you want to bring some class to your SMITE.