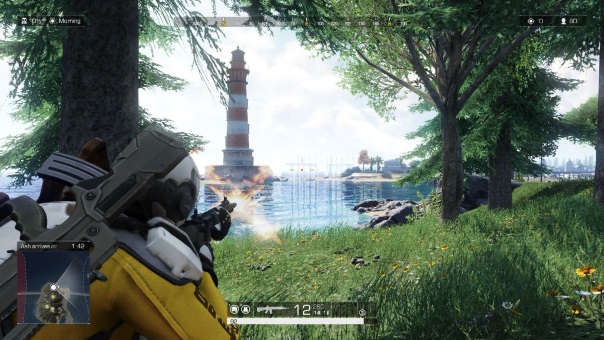 The latest patch for Ring of Elysium is now live, and with it come a host of performance upgrades to the Battle Royale title. Upgrades and changes to weapons can also be expected in this patch. Now that their latest security measures have seen success, the team could turn to performance issues and bug fixes. Quality-of-life updates also hit in this patch, such as scope functionality, audio on third-party gunshots, and improvements to the rendering of building textures/helicopter evacuation points.

In addition to bug fixes, the developers have implemented optimization improvements to the game’s memory usage, snowboards, and BMX bikes. Along with optimization, improvements to weapon firing animations have also been implemented to bring a more realistic and impactful visual for players. This patch also bids farewell to Valentine’s Day items, from the Sweetheart Sports Car to the Fruit Pies and Macarons.