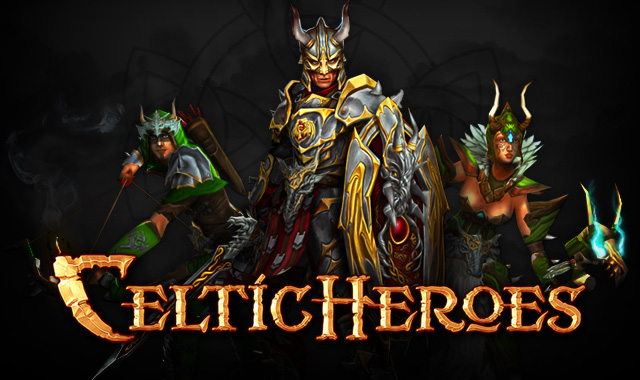 Today, One Thumb Mobile is pleased to announce the newest free expansion for Celtic Heroes on Android is ready for download. Carrowmore Tunnels, is the second section of the vast cave system that players have started exploring in the previous expansion of Fingal’s Cave.

Home to some of the strangest and most fearsome creatures in Celtic Heroes, including the reptilian Boggan tribes, the enormous Gloom Trolls, and the barbaric Firbolg, Carrowmore Tunnels brings an array of fresh and exciting new quests, in addition to the fabled Dragon Lord armour set.

Carrowmore Tunnels will also allow players to band together against the ferocious raid dragon; Mordris. Mordris has slept in her lair for countless years, but now she has awoken and her presence has caused the Boggan, Trolls and Firbolg to prepare for battle once more.

Paul Simon, Executive Producer at One Thumb Mobile speaking about the Carrowmore Tunnels Update explains: “The team has been hard at work bringing the remaining game assets over to our new Destiny Engine and Carrowmore Tunnels is the last big piece of that puzzle with more than 70 levels of gameplay and end game content. In addition, the update also includes audio improvements to our player skills and a new offerwall for players to earn free premium currency.

“After release, the team will continue to polish the game experience, test our migration plan and prepare for release of the Destiny Engine on iOS.

“We’ve been flooded with amazing feedback on our recent Shadows over Beltane event and we’re planning another small update in July with a series of rare bosses, improving quests and raid boss loot in addition to a few other surprises that we can’t speak about just yet!”