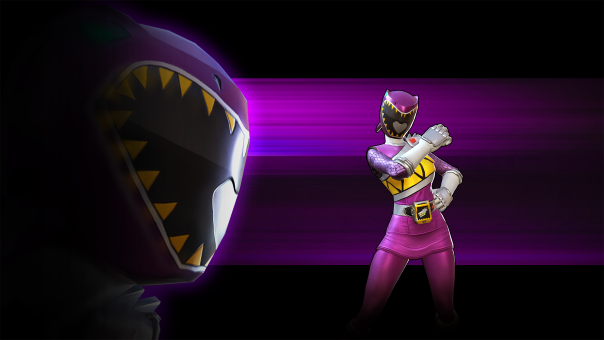 The update also introduces three new Warriors: the White Ranger from Dino Thunder, Mesogog, and Purple Ranger. Full information on the update is available in the patch notes.