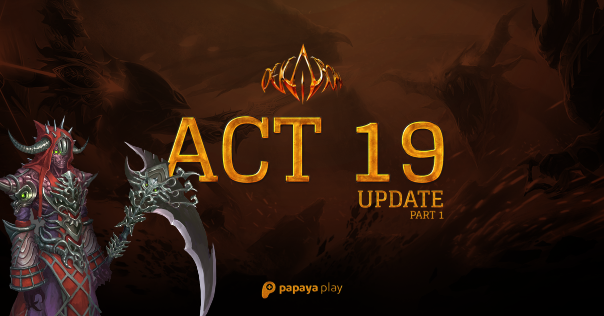 The long-awaited Action Update 19 – Part 1 is available now for Dekaron. Dekaron is a renowned classic MMORPG with fast-paced brutal PvP and a sprawling world map full of quests to complete and dungeons to conquer. Featuring 11 character classes and nearly 10 years of playable content, Dekaron is a cornerstone of the MMORPG community. Eagerly awaited by fans for over a year, Part 1 of the massive ACT19 update to Dekaron includes new systems, enemies, weapons, quests and much more: