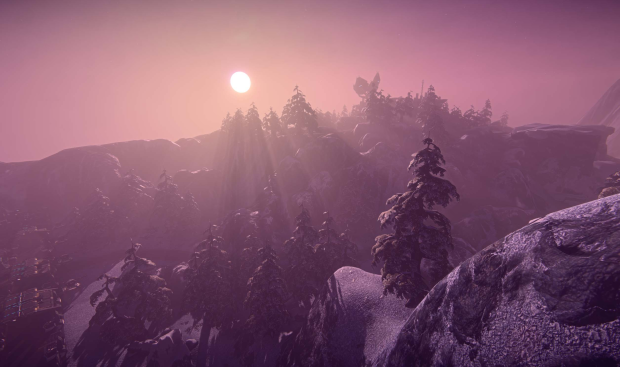 Sony Online Entertainment today notified PlanetSide 2 Outfit leaders that they must prepare to train the troops for 48×48 competitive combat, as Battle Islands are in development for Auraxis!

Battle Islands are designed to emulate the live game as closely as possible, but in a tighter space to encourage Outfit vs. Outfit competitive, close-quarters gameplay. Battle Islands will be integrated into the live game servers and will have a population cap. All gear, vehicles and features available in the open world of Auraxis will be available in the Battle Islands… just with fewer places to run or hide. Multiple win conditions will encourage both offensive and defensive tactics, so outfits will be challenged to come up with mixed-arms battle plans tailored for their opponents. 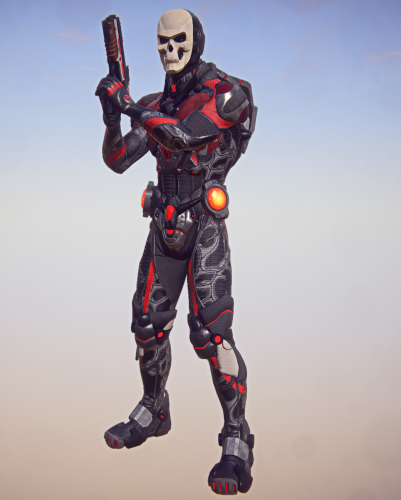 To help Outfits prepare, SOE is giving players a sneak peek at one of the islands, Nexus. A throwback to the original PlanetSide battle islands and themes, the Nexus battle island features an icy terrain, complete with ice caves, alpine forests, frozen canyons and ice fields.

As troops train for Battle Islands, they can also start preparations for upcoming updates to the Infiltrator class. The Infiltrator will now be deadlier and stealthier than ever with updates including a stalker cloak, motion sensor and recon drone. Decoy grenades will also help the Infiltrator to distract enemy troops.