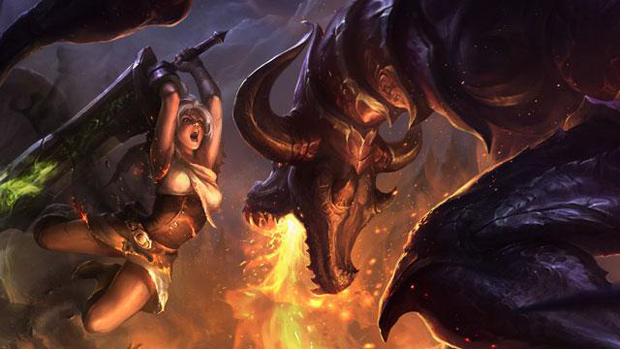 It’s looking clear why Riot Games has been so silent this month. League of Legends‘ Patch 3.13 offers some of the most extensive balance changes and reworks across the board both mechanically and visually. The notes cover everything including the possibly thought to be abandoned Heimerdinger rework, Ahri charm rework, major Kassadin nerfs, attack speed slows joining the curses that can be cleansed, Sivir’s visual rework, early game Jinx nerfs, and of course the return of the Legacy skins along with Officer Vi and Haunted Zyra skins. 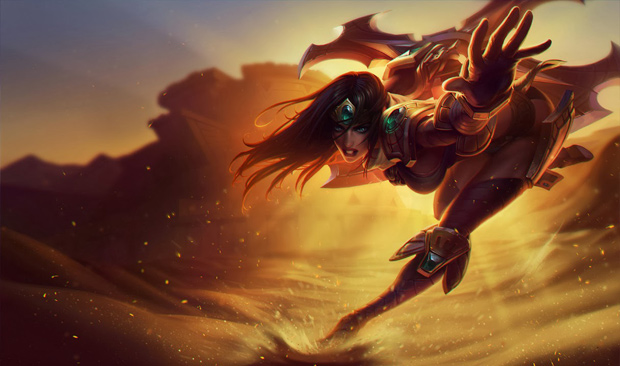 Beyond this there are tons of changes including the reduction of mana on various champion ultimates that typically don’t prioritize the stat and even spooky new ward skins. Be sure to read the official post to catch the details, but be warned. The wall of text may be the scariest part of this update!