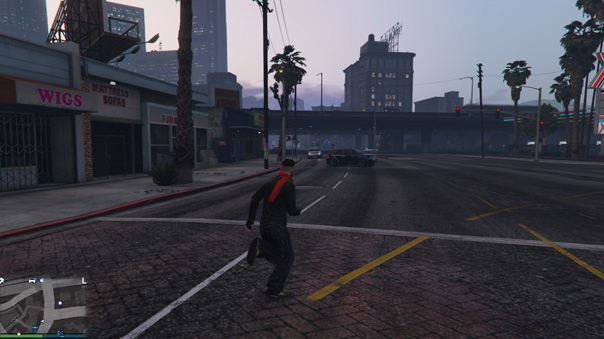 Last month we have finally seen the pc gamers joining the rest of the Grand Theft Auto fans in their ventures through San Andreas, and obviously I also went to check it out. Despite having played the Xbox 360 version over 2 years ago (yes it has been that long, I know right). I obviously couldn’t say no to finally playing on my PC. Since the PC is still, for the moment, the master race among game consoles, I couldn’t wait to let my beast of a PC display this beauty in the way it is meant to be played. In ultra high quality graphics.

Even though I also own one of the next gen consoles, I suffered the extended delay on the PC launch, and it was worth it. I spent countless hours every day of the first week after launch retrying every element of the game to see how the visuals and controls felt on PC. In this review I will not spend much time focused on the single player since almost everyone knows by now what happens with the amazing trio that has made the GTA V story an amazing adventure. Instead I’m spotlighting the MMO elements and heists.

Since we haven’t covered the heists before on our site, most of this article is going to be about this long awaited feature among GTA fans. In the single player everyone had the chance to experience a heist, and since this feature was actually announced long before the game was released for the first time, it has only been a few months since this feature actually has been out. With the heists, you and three others are able to plan out how to successfully complete a heist, ideally escaping with your lives and a sack of hard earned cash. But before you get started, the heist leader has an important role to play. 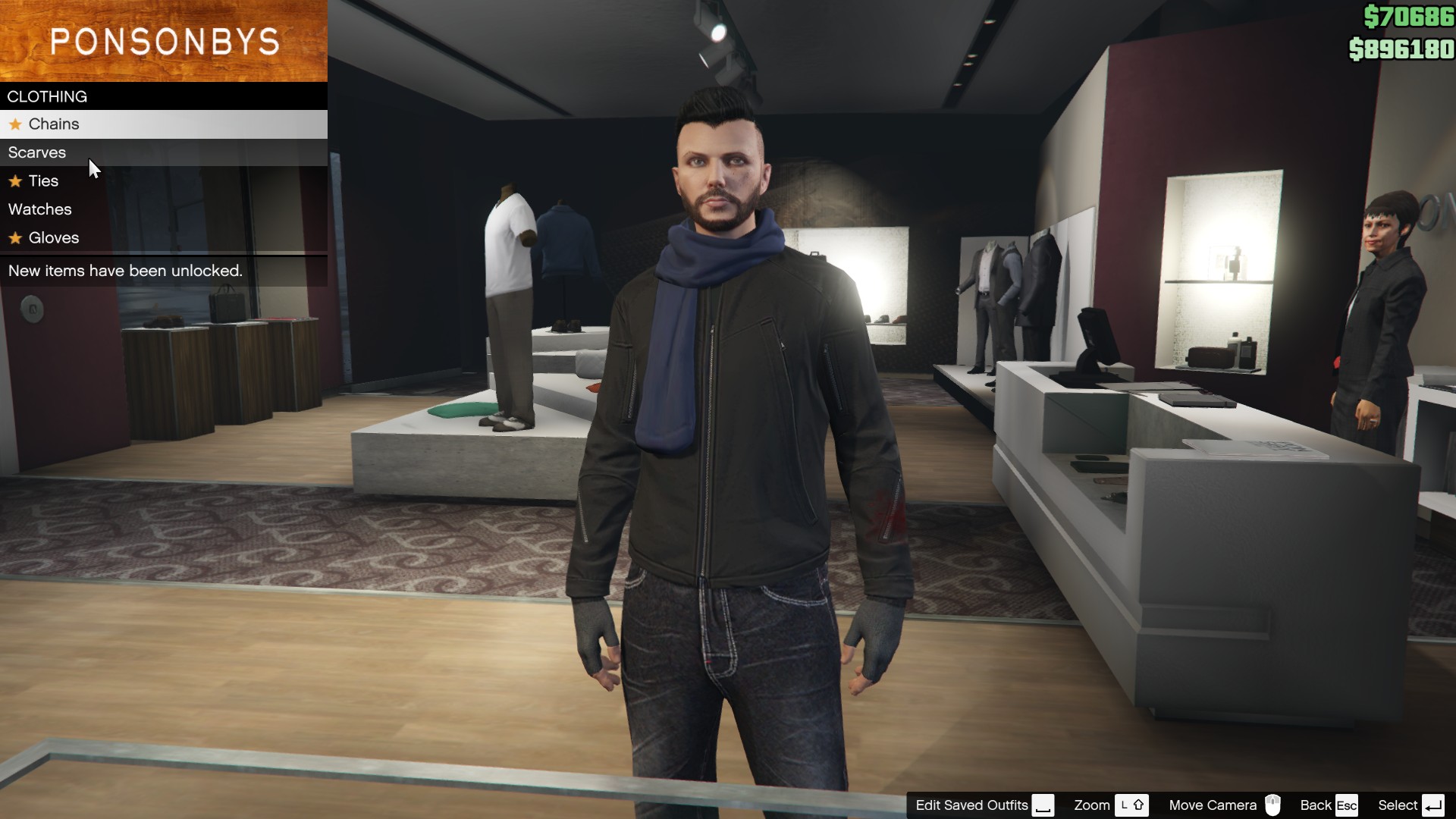 The online world of GTA can be seen as an MMORPG, and even though there are sessions that allow only 30 players to play on the whole map, it is more than enough when you are driving the streets of Los Santos. As you fly in to San Andreas, you are introduced to this violent world where everyone is a thief or a murderer. Basically AFKing isn’t the smartest idea, as you’re never really safe. Despite this, the same thieves and murderers are also the ones you will be teaming up with to maximize your destructive power. With missions you will rank up, or you can take part in races and other challenges to earn reputation that is seen as the in-game experience traker. When you have reached level 12 you are able to do a heist, and when Lester finally gives you the phone call you are good to go. If you have a high end apartment you can go straight to the planning room.

As the Heist leader you have to pay up front; this will be the insurance for the rest of the players, but rest assured, you will get your money when you complete the actual heist. Plus unlike the rest of the lackeys that join your heist, as the leader you can expect a bathtub full of money to swim through once you succeed. In the preparation missions you will have to set up things like your escape vehicle, and other contingency plans that will help you to successfully complete your heist. And since I did this with the same three people all the time, we knew that our perfect team play together would ultimately help us out in earning the best amount possible.

As you start your first heist things will start small. You will first target just a minor bank that does not have enough manpower to have any hope of stopping your team, and you’ll soon find it to be much easier than the preparation missions before it. But since the preparation is so much more important than the actual heist, you can expect to spend more time planning than shooting. For the first tutorial heist you start out stealing an armored vehicle that functions as the getaway car, before hacking into the bank system to enact some sort of plan beyond gunning through the entrance. When your team finally gets into the bank with all preparations made, you will find all objectives take no more than a few minutes. Next thing you know, your team will be driving into the sunset with said bathtub of cash. 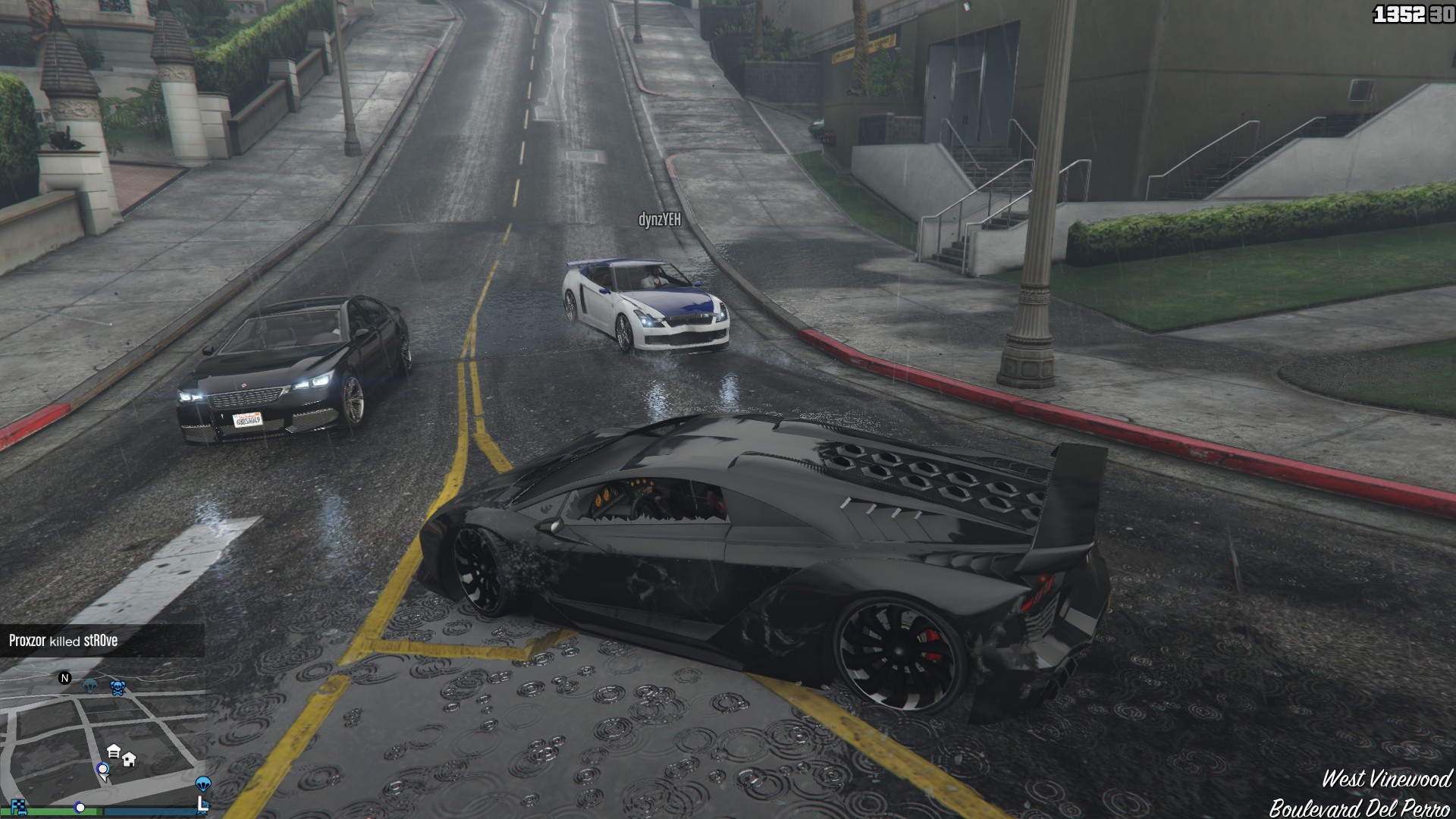 As good as it looks, you'll never have to worry about taking heists too seriously.

Since GTA is a sandbox game, you can expect anything to happen when you travel from A to B trying to do an objective and this is what makes the heists the most fun. Beyond just the objectives, a certain level of randomness is inserted in each heist that leads to some intense and often hilarious situations. I could honestly write a book about all the adventures I have experienced doing the five heists that are currently in the game. Even though the total number of heists available seems low, I am sure we will see more in the future. Maybe player made scenarios will even be a possibility. But for now expect to be repeating the existing five for some time to come.

The heists make the world of GTA Online something different than it was before, and it finally gives the player a bigger goal to earn money for. I cannot remember the last time I had such fun playing a game, and even though it is hard to spoil the heists, I do want to say that the getaway in the last heist right now is extremely hilarious, in a difficult kind of way. Me and my friends must’ve done it for two hours straight with no luck of completing it; the amount of times we battled with the random elements GTA had to offer was surprisingly hilarious, but when we did finally manage to complete the heist. The satisfying feeling was beyond anything we’ve experienced, even outside of gaming. If you haven’t bought the game yet, then what are you waiting for? There is a reason why it was made the game of the year in 2013, because it truly is yet again, one of a kind.