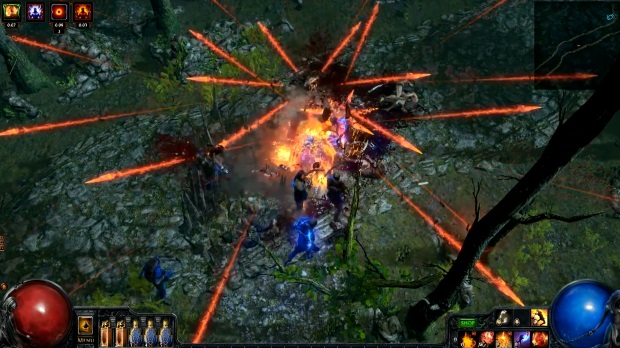 Grinding Gear Games has revealed new information about its next major update for Path of Exile, scheduled to launch on December 12.

The update will introduce two new Challenge Leagues, Torment and Bloodlines, plus a major PvP revamp that will introduce regular competitive events and tournaments and UI improvements. Players will also meet a new Master focused on PvP boosts, Leo. Many other updates to the regular and passive trees will come into play, including both PvE and PvP changes.

More details can be found on the news post here, and a teaser has been offered in the video below.