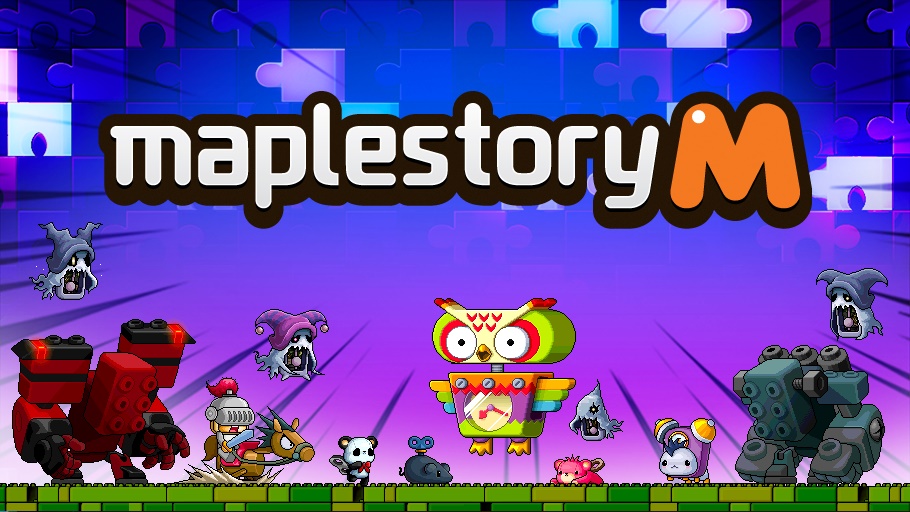 MapleStory M launched on July 24, 2018, and has been globally popular with over 10 million downloads in its first 100 days! The game continues to expand, and has recently released its new Monster Carnival dungeon. To help you get in the game, we’ve partnered with MapleStory M to provide six great tips!

Back to basics! How do controls in MapleStory M work? 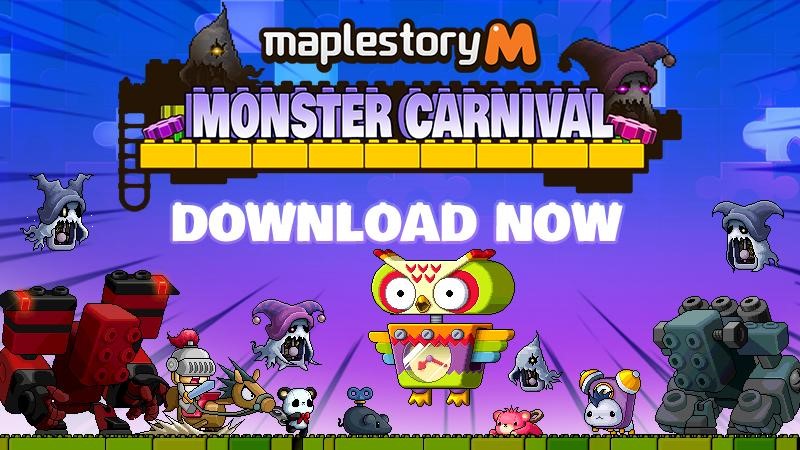 Who will be the ultimate champion? The fight begins now: Monster Carnival 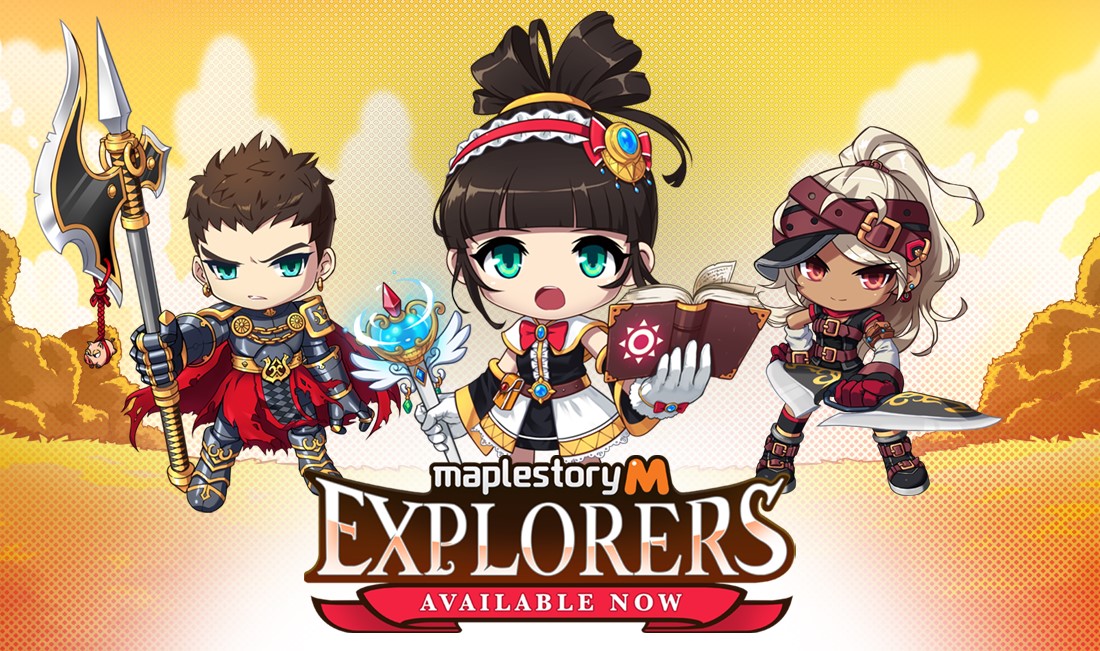 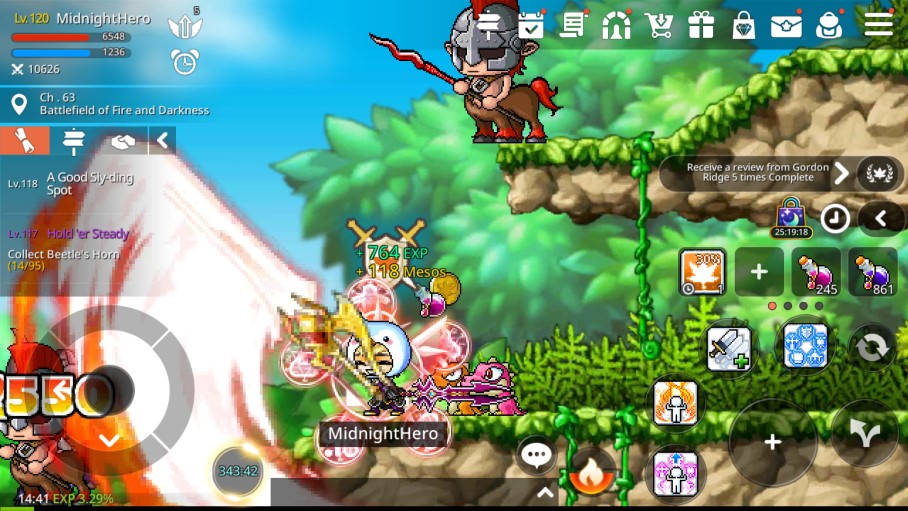 Hero: A warrior who maximizes damage with internal rage! 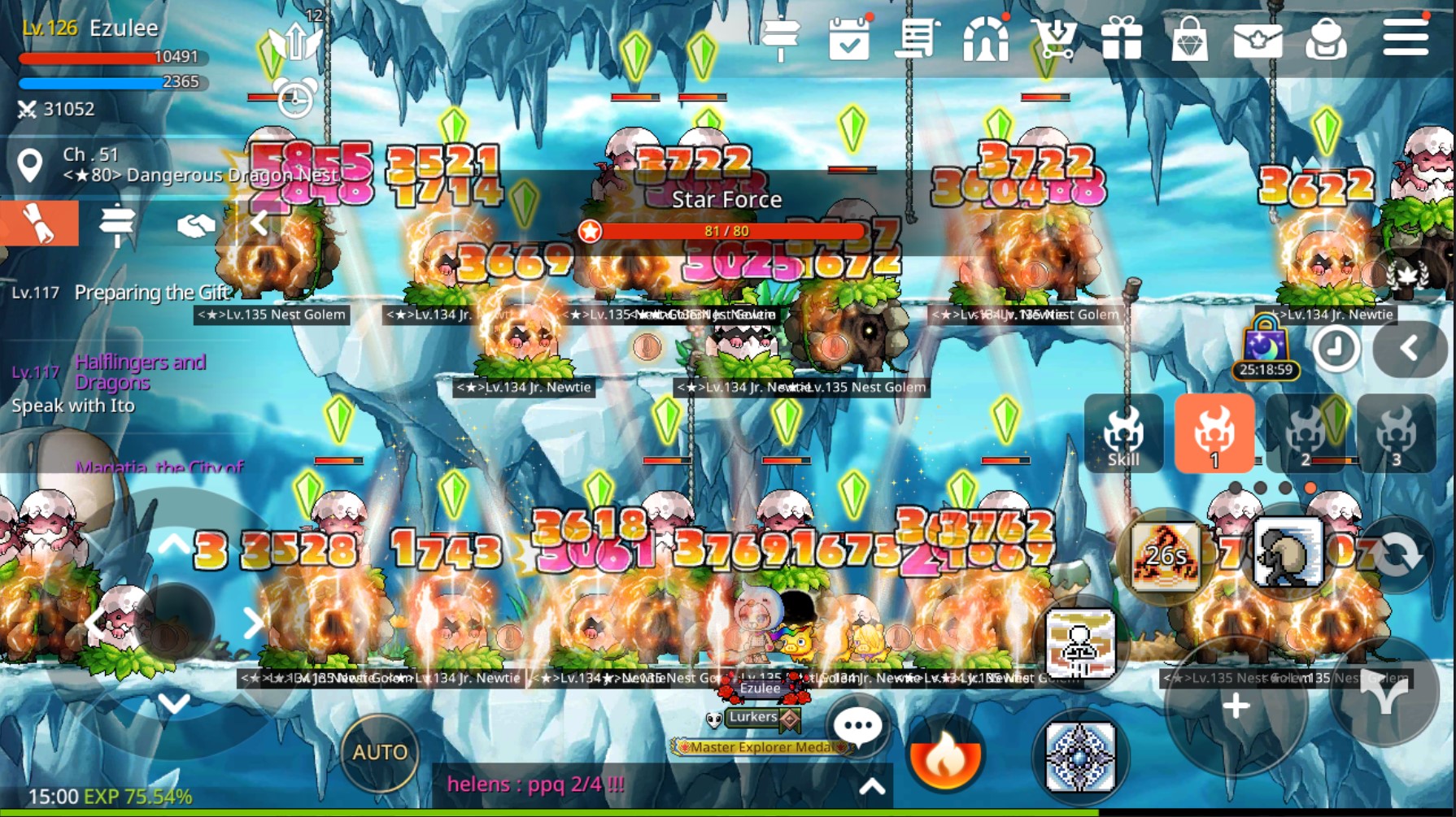 Shadower: A thief who steals mesos to strike enemies!

The biggest tip for using Shadower lies in his 3-step skill execution: 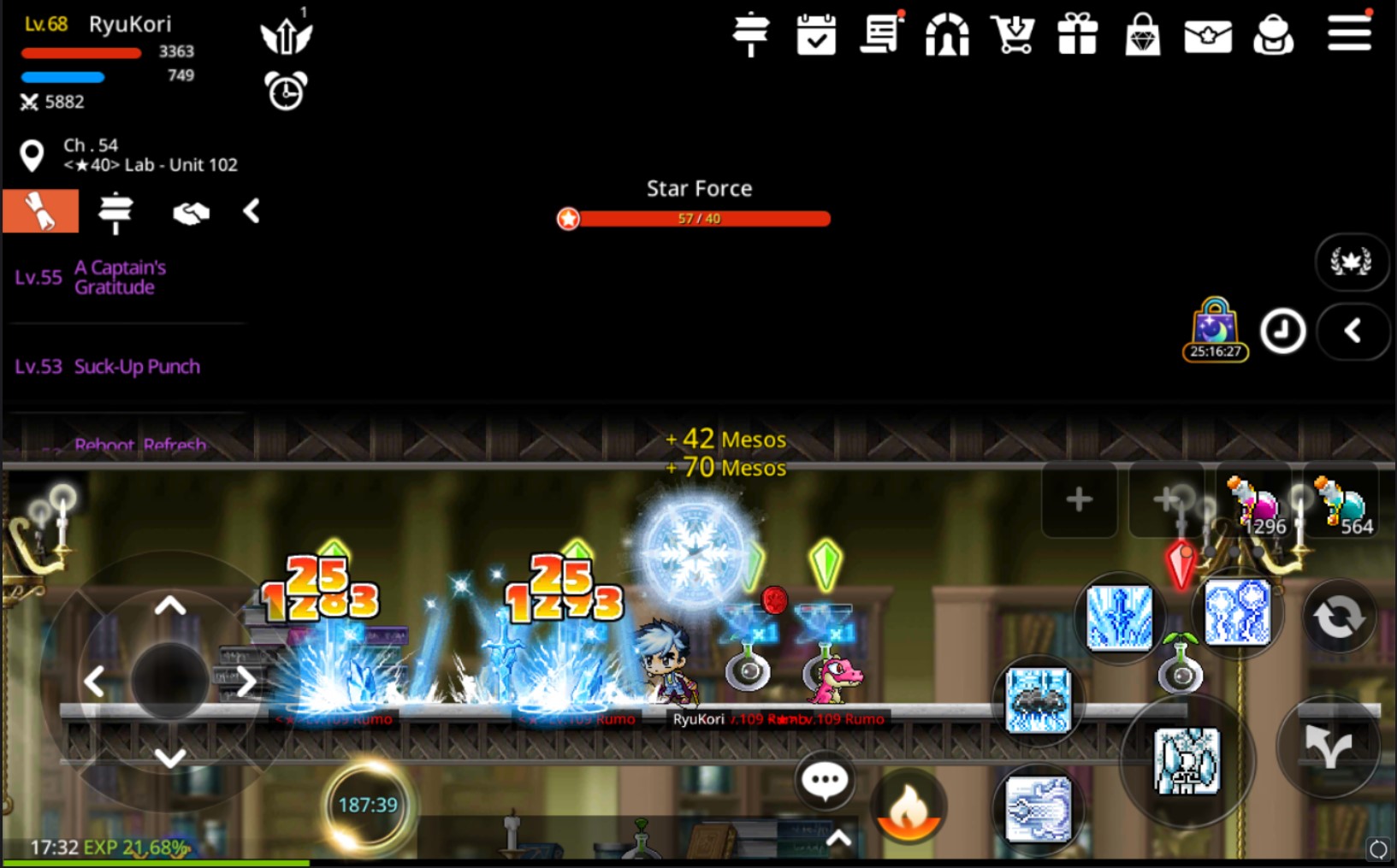 MapleStory M will release tons of new content in 2019. New characters, heroes, dungeons, pets, and cosmetic items will continue to be revealed over the course of the year including many events, so please stay tuned and follow us on Facebook for the latest updates.