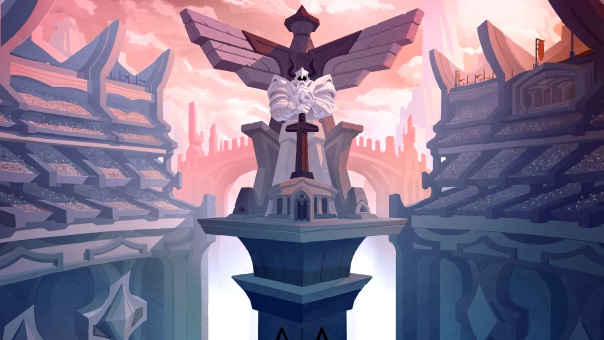 We have some pretty gigantic news for Brawlhalla! Upon launch, Brawlhalla’s going to offer crossplay between PS4 and PC at launch, allowing all players no matter where they choose to play to do battle for dominance. Signups are still being accepted for PS4’s closed beta at a link below.  Founders Packs will also go on sale on Aug 1 for 19.99 which grants beta access immediately as well as all current and future characters as well as exclusive PS4 content.