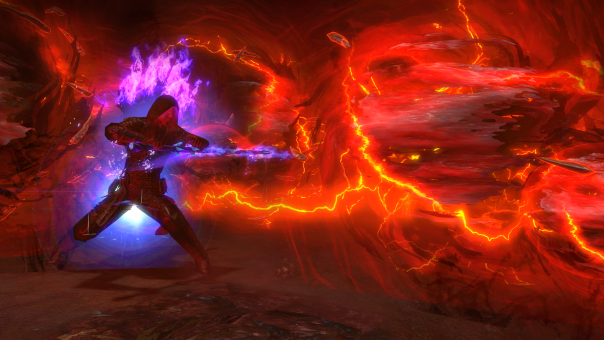 Path of Exile: Breach includes Breach League, a Direct X 11/64 Bit Renderer, and many additional benefits (listed below). You can also learn more about the Breach update with our special hands on preview!

We’re really proud of the Breach challenge league. It creates tense situations where players have to weigh risk vs. reward. We’re looking forward to playing it ourselves alongside the community when it launches this weekend.