Terra Battle Joins with The Last Story for Collaboration Content 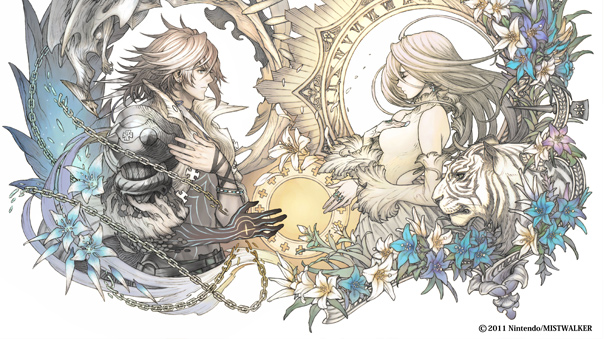 Since The Last Story and Terra Battle are both role-playing games directed by recent GDC Lifetime Achievement recipient Hironobu Sakaguchi, players can look forward to a unique crossover. Details on the collaboration will be revealed on Thursday, April 23 at 5 a.m. (PDT) through an upcoming NicoNico liveshow in Japan. To bookmark the channel, please visit: http://live.nicovideo.jp/watch/lv217516861

The Last Story™, developed exclusively for Wii®, was created by Hironobu Sakaguchi, and his studio, Mistwalker, in conjunction with Nintendo. The Last Story is a role-playing game that has players taking charge of a band of mercenaries and journeying with them into a sprawling cinematic adventure.